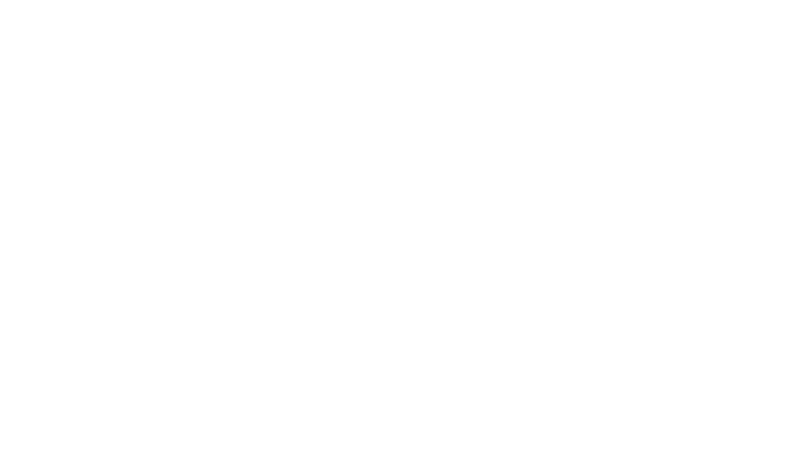 In a slot community recently, a player had a question regarding payouts. It’s pretty well known that penny slots are traditionally set to a lower payout percentage than higher denomination machines.

So she was wondering – does your bet amount have something to do with it? If you max bet on a penny machine, does your payout improve?

STATUS: Mixed. Payback percentage is traditionally set per denomination, but there are plenty of games that require a max bet to unlock all pays, which improves your payback percentage.

So just the act of changing your bet within a denomination, such as going from min bet to max bet, won’t pick up a different setting from that perspective.

That said, many games are designed to reward a max bet. Examples:

Many of these key points are printed out on the paytable, so it’s always a good idea to take a quick glance, even at games you may already play, to make sure you’re betting appropriately.

But if there’s no progressives, no pays to unlock with extra coins, and no callouts to higher payouts, you probably aren’t leaving anything on the table by betting less than max. There’s definitely machines in the casino that don’t require max bets to get better pays, so if you’re not a max better you’ll have the ability to find them.