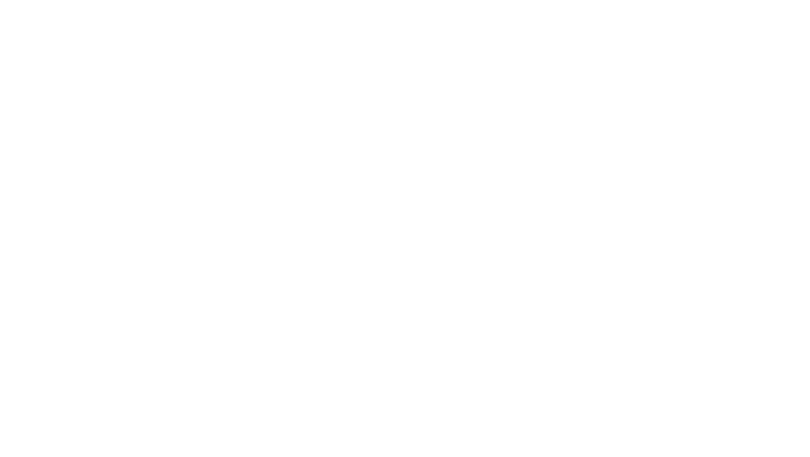 This is the first time I’m reviewing an Ainsworth game with persistent state reels, and this is a game after my heart. I’ve shared my love of the classic Quick Spin series, and Ainsworth has been dutifully working on new versions.

This is one of two new versions I recently found on casino floors; a review of the other can be found here.

Breaking tradition from the rest of the Quick Spin series, this is a 5×4 reel set. The bet steps are 60 cents, a 20% increase over the previous rounds of Quick Spin, which featured 50 cent bet steps. Like its sister games it’s a 40 line game, however.

This game works in seven spin cycles. Each bet level has its own cycle with its own set of persistent state reels. The bet panel helpfully shows you where you are in the cycle.

When an orb lands in a square, a gold border appears (Scarab fans, this may sound familiar). The number of gold borders is also counted and helpfully shown on the bet panel.

As a bonus, and linking it in to the Quick Spin series, if you get at least eight wild spaces on that last spin, you get a wheel spin. More wild spaces can qualify you for a higher multiplier as follows:

It’s a nice, clean way to add the Quick Spin element to the game.

Getting three free spins symbols triggers the free spins bonus. You get 15 free spins, with the same symbol collection feature as in the base game. On the last spin, the symbols still turn wild, which could lead to an exciting finish

Let’s optimize the Scarab/Diamond Mania/Scarab Grand rules a bit here, because they basically still apply, but the wheel adds an extra layer:

My first experience discovering and trying this game, I sat down at a machine with a $1.80 cycle that was 5 of 7 spins and had six spaces marked.

After spending $3.60 to complete the cycle, I got a $33 win off the wilds, landing extra wilds in the process and getting what I needed to get the wheel spin.

The wheel spin netted me another $6. I netted approximately $36 for 15 seconds of effort.

A few more cycles on the game led me to another wheel spin. It looks like the wheel spins should be similarly frequent to other versions of the Quick Spin series, living up to the name. Even though the wilds were not advantageously placed, it still ended up being a winning cycle with the addition of the wheel spin.

This to me seems like a similarly strong opportunity to Scarab. Scarab’s volatility in a 10 spin structure and 75 cent bets is tamed somewhat by the 7 spins and 60 cent bets, offset a bit by the wheel, although most of the wheel values are pretty mundane (as with all the Quick Spin versions) and the lack of a massive top prize (100,000 credit top prize given a 10x wheel on 60 credit bets is higher than standard Quick Spin, but lower than many progressive games) continues to mean most of the money is invested elsewhere.

My experience so far on this game indicates it won’t be as tough as Scarab as a whole, but it looks like it could be equally lucrative.

Watch for this on on your casino floors as I think it’s another winner.

Here’s a promotional video from Ainsworth:

This showroom video from Ainsworth includes an example of a bonus round:

Have you played this version yet? Share your thoughts in the comments!