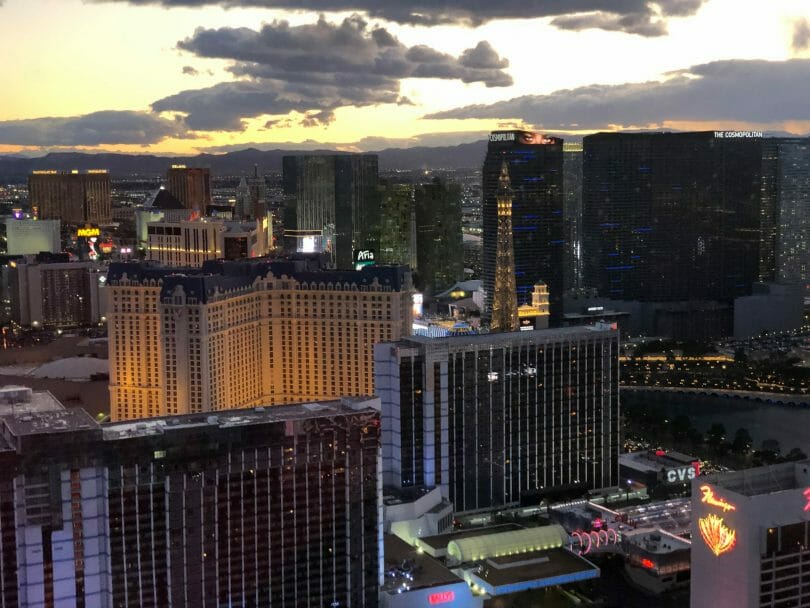 While Las Vegas is a popular tourist destination, it’s not the only spot players like to gamble. Many players like to visit Laughlin and Reno as well. But in conversations, many slot machine players I talk to aren’t sure if Laughlin or Reno are better places to gamble.

Since I’ve looked at the data for the strip and downtown, today let’s compare them to Reno and Laughlin.

Let’s start by looking at the calendar year 2019 data for all three markets, by denomination, of the win percentage against popular denominations for slots, video poker and video keno:

There’s some interesting observations to be made here:

Often times when I hear players talking about trip planning, hotel rates (or comps) often come up, and gambling budget often comes up, but you don’t regularly hear discussions around which gambling market will give a better gambling value, especially when it comes to slots.

Table and video poker players are usually savvier about this – VP players know with more frequency where the better pay tables exist, who offers what for comps if that’s the tie breaker, and so on – all key aspects to the level of gambling value you will get out of a trip, at least on average. Table players know where the more favorable table minimums and/or rules exist for their games of choice.

Slot players have always worked with less information available to them. There’s very rare scenarios where a slot player knows what the payback is inside a machine. But market-level reporting can still give players a guide as to where their gambling dollar will last longer.

Going from 8.15% on nickels on the strip to 4.62% in Reno is nearly half the house hold – which means your money would last twice as long, on average. That means either going home with more money, or getting to play twice as long with the same budget. That’s a pretty significant difference.

Some players see Vegas as a vacation and aren’t thinking about that – and if that’s the case, have at it. But for smarter gamblers, this information can be helpful to making better decisions if the entire experience, including the gaming itself, matters.