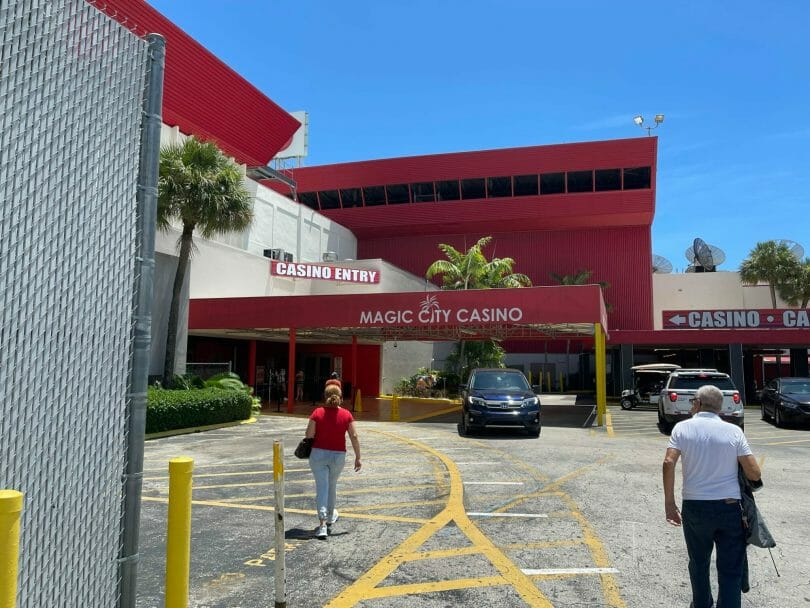 Our next stop on our casino payback tour takes us to Florida, which like New York has a mix of gaming options. Tribal gaming facilities, which include six Seminole casinos and a seventh (which is Class II/Bingo machines) from another tribe, are not required to report, but eight facilities launched at pari-mutuel facilities do report.

So today’s data will focus on those, of which I’ve previously visited and shared my own feedback on four of them: Calder Casino, The Casino @ Dania Beach, Casino Miami and Magic City Casino. Per state regulations the machines at these facilities must all pay back at least 85%.

Like many other states, the payback data is reported by facility, by month, and is not broken down by denomination. The data is reported by fiscal year, which runs July 1 of one year to June 30 of the next year. So the 2022 year covers July 1, 2021 through June 30, 2022.

Here’s the last four years of payback data, broken down by casino:

Some observations based on the data:

While we don’t have a complete picture of paybacks across the state, we do at least have it for these facilities, and it does look like a considerable spread, so hopefully this helps you make the right choice for you as to where you spend your gambling dollar!