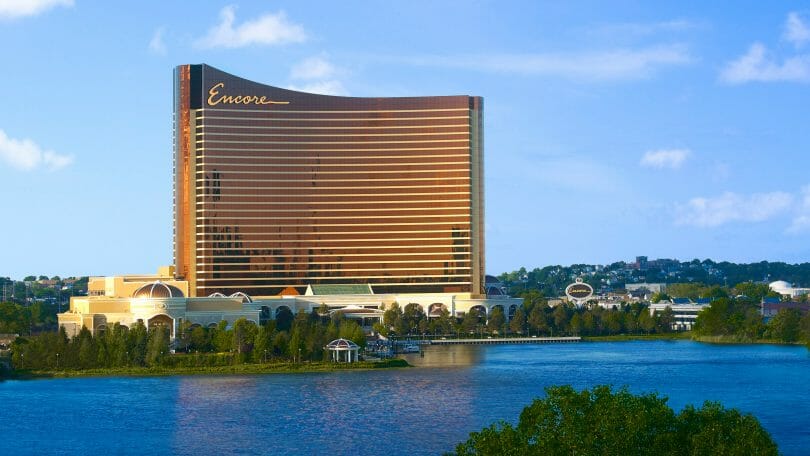 As part of trying to surface overall trends in slot payback in various markets where reporting is available, today I take a look at the slot machine payback for the three casinos in Masschusetts.

Similar to Pennsylvania, reporting is done per casino on a monthly basis. This means that the reporting is not broken out by denomination, as it is in some states like Connecticut.

That said, you can still get some useful information in terms of knowing the overall slot machine payback by casino.

Massachusetts allows for one slot parlor, which is Plainridge Park Casino, as well as three full casinos, two of which have been built: MGM Springfield and Encore Boston Harbor.

Here’s each of the Massachusetts casinos and their overall payback for the fiscal years of 2019-2022, which ends on June 30 of each year.

A few things to be noted here:

Monthly breakdowns for each casino and other statistics can be found at the Massachusetts Gaming Commission website.