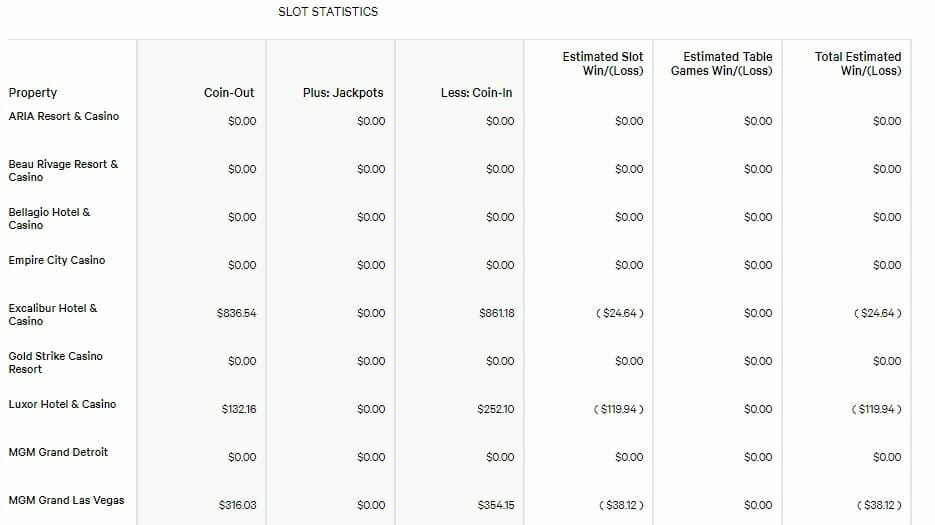 As we continue our look at various casino payback data throughout the country, it’s time to take a look at Maine.

Like a number of other states reviewed so far like Massachusetts and Pennsylvania, the reporting is rolled up to an entire casino on a monthly basis, and is not broken out by denomination like in Connecticut.

However, at least we’ve got that much to work with. We have the data for both casinos in Maine, which are Hollywood Casino in Bangor and Oxford Casino.

Maine regulations require all machines pay back at least 89 percent.

Here’s the last four years of data; in Maine they do reporting by calendar year, so this covers the years 2018-2021. The data below is the amount slots paid back, so the remaining part of the 100 percent is the hold, which is what the casinos kept as winnings:

Here’s what we can gather from this data:

Do you play at either of the Maine Casinos? Which is your preferred casino? Share below in the comments!