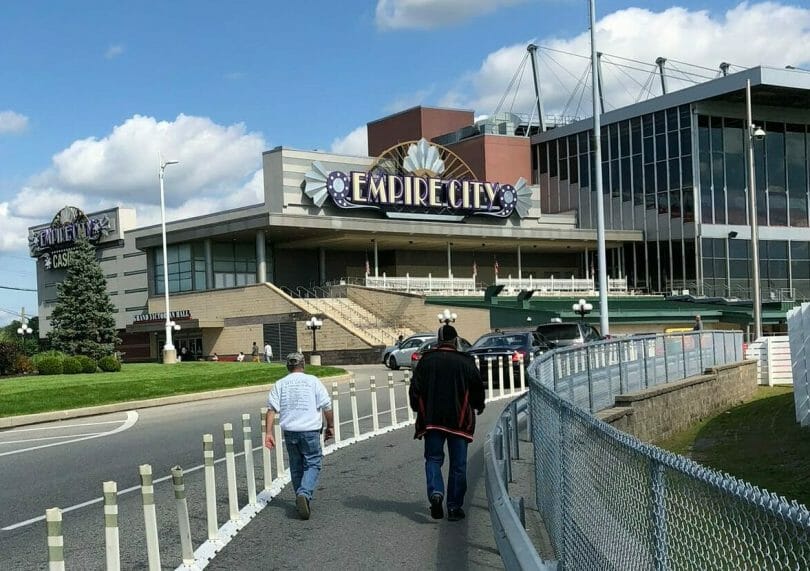 Our review of game paybacks takes us this time to New York, which is a weird state in that there’s a variety of gaming types, all within one state.

Payback data is available for their four commercial casinos (which offer Vegas-style slots), and the racinos and casinos under New York Lottery, which work closer to a scratch-off model where there’s a predetermined number of winners and losers. There are also tribal gaming facilities, which are not required to report their payback information to the state, and those facilities can contain Class II (Bingo Machines) or Class III (Vegas-style slots) depending on the establishment.

Here is the payback data for fiscal years 2019-2022 for the four commercial casinos in New York:

Outcomes are displayed on machines that look like slots, but don’t operate like them. This also means that video poker works similarly, and therefore is not skill-based like traditional video poker. Electronic table games also follow this model.

Here is the payback data for fiscal years 2019-2022 for the New York Lottery-sanctioned casinos in New York: