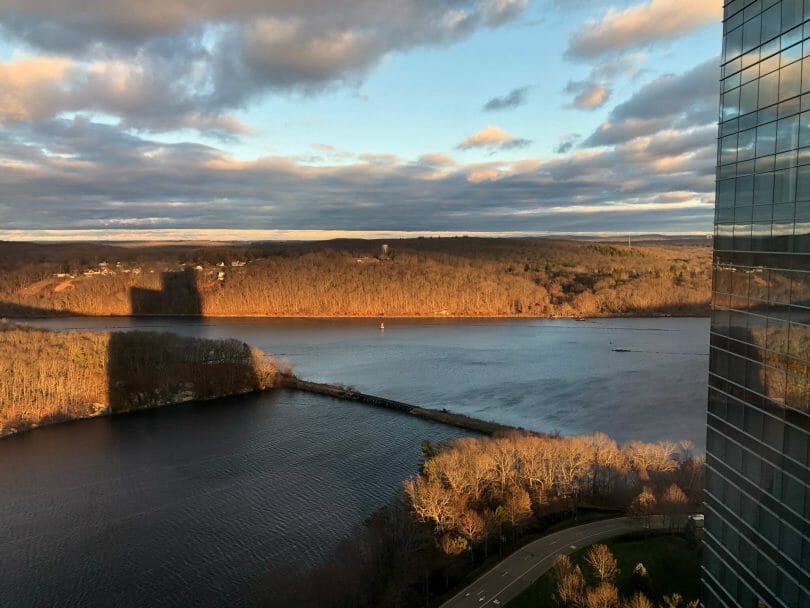 When I wanted to look up slot paybacks for my home state or others, my first stop would be the American Casino Guide book website, as I could count on the data to be updated annually in lockstep with their annual books.

However, with their recent decision to not publish the book in print any longer, it was inevitable that some changes would be coming. During my meet-up with Steve Bourie, the author of the book, he informed me that they do not plan on updating the statistics on their site any longer, but will be instead helping curious players know how to find the information going forward.

While in many cases the websites of the various states house that data, one thing I noticed is in Connecticut, my home state, the state website doesn’t break things down by denomination, but Steve’s website did. Steve was very kind to provide me with a contact in Connecticut who could provide the report, and so going forward I will be able to share that same information here.

I requested and received the last four years of data for both Foxwoods and Mohegan Sun, which I share with you in turn below, and we can talk about what some of this data reveals. This is an update to my previous Connecticut casino payback post.

Now let’s compare their 2022 fiscal year data side by side on denominations where they overlap:

In my fiscal year 2021 write-up, my eye caught a massive drop in slot counts at both properties. With fiscal year 2022, it seems like they’ve rebounded, and so perhaps the machines being off for a lengthy period of time impacted those averages more than I realized:

Even with the rebounds, they’re both well under their pre-pandemic slot counts, which themselves are vastly below where they used to be. Both have walled off or converted entire casino spaces from their previous peaks (Festival Slots and Casino of the Wind, respectively), but Foxwoods in particular has continues to more heavily edit their machine counts down.

Both casinos have seemed to be moving away from longer rows of casinos and replacing them with circular pods, a trend that had started before the pandemic but was accelerated by social distancing and players’ preference to have more space.