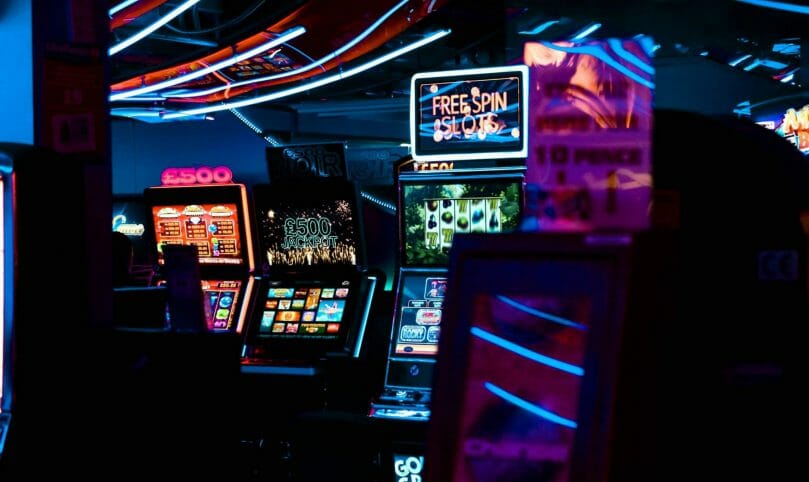 Live handpays can be incredibly exciting, and of course catch everyone, whether the slot player or the audience (when streaming the live play), off guard.

Slot Queen was visiting Seven Feathers in Oregon, which is home to the popular Triple Fortune Dragon series of games, most of which are available primarily to a locally popular audience in the northwest part of the United States.

So it makes sense that Slot Queen would play games in the series. During a live stream recently she sat down at Triple Fortune Dragon Gold and began to play.

This one has a Quick Hit-like element that there are symbols on the reels that, when you get five or more and are betting at least $3 a spin, yield a progressive. And if you get all 9 symbols (arranged on the reels in a 1-2-3-2-1 pattern just like Quick Hit), you can win the top progressive!

If you see the image thumbnail, you can imagine what happened. The game play on this game starts at 28:59 in the live stream:

After about a few minutes of playing, the yin-yang symbols dropped to reveal a progressive win of $8,676.10, good for 2,892x her bet – an absolutely dream hit on such a bet.

It happened very quickly – a few seconds and the outcome was quite clear. Happening at all is a pretty rare occurrence, but to happen during a live stream made it a particularly special moment for Slot Queen and her viewers.

It really does go to show you that exceptional things can happen on a bet of just a couple of dollars. It may not be easy, but the potential is there.