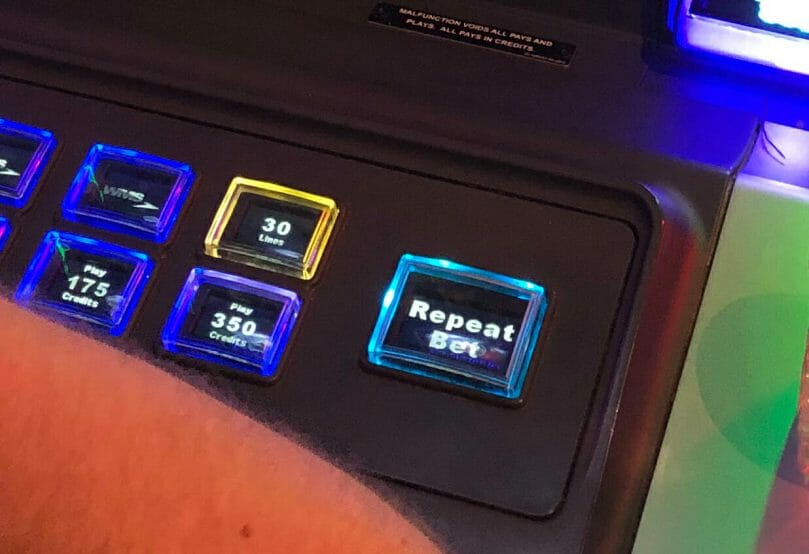 My recent post on state-by-state and by casino payback reporting yielded a question on Facebook from reader Zack, who asked:

So, obviously each machine is different, but do paybacks correspond to each denom within a machine? Like, if I sit at a machine and change it from penny denom to dime denom, am I now playing at dime payback percentage, or is the entire machine settings locked to the penny payback and I need to go find a nickel or quarter machine to do better?

Just curious on the specifics. Reason I ask is I’m looking at Louisiana and they have no dime or two cent percentages listed but I know I’ve played those on machines there. Thanks!

These are great questions, with not very clear cut answers I’m afraid, but I’ll break it down:

The above is not an absolute guarantee, but is common enough to presume reasonably safe to believe. And at least it can help guide decision making on machine choice and denomination choice.

Do you have questions about pieces posted on Know Your Slots? Ask in the comments below and you may see your question featured in a future post!