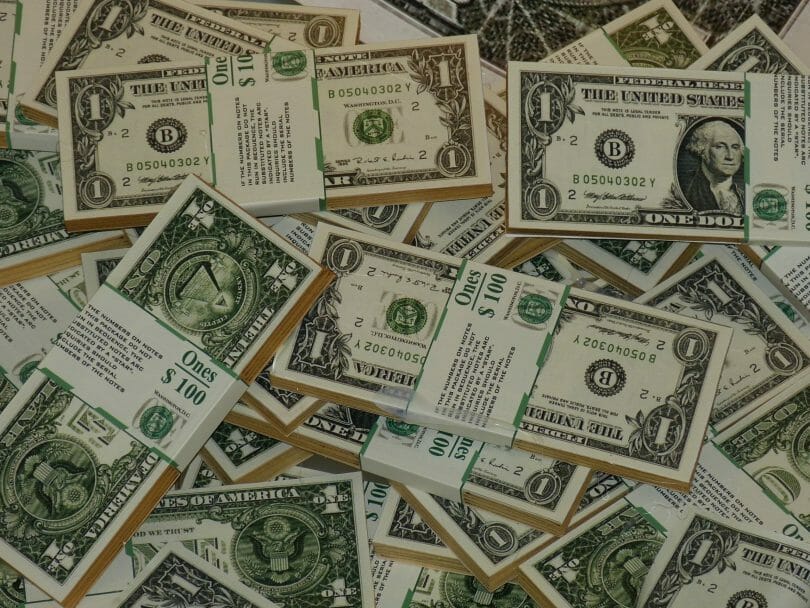 One of those superstitions players tend to cling to is around big wins. Many players will immediately cash out their ticket after a big win, and put fresh cash in to replace the ticket.

There are a variety of reasons for this step, which I’ll get into in a second, but one I’ve had multiple players tell me is that a player that has a big ticket in a machine puts it at risk because the machine knows you have it and will therefore pay you back less. Really?

STATUS: No, not really.

The machine has no memory, at least not about bonuses or big wins, and not about who was the one to get paid. So cashing out and putting a fresh bill in will change up your timing, but it won’t change anything about how the machine pays out.

I’ve heard more innocuous reasons for doing this, all of which seem reasonable to me:

All of the above are fair and reasonable. If it helps you with bankroll management, I’m all for it. Just don’t blame it on the machine – it has no skin in the game, regardless of the decision.