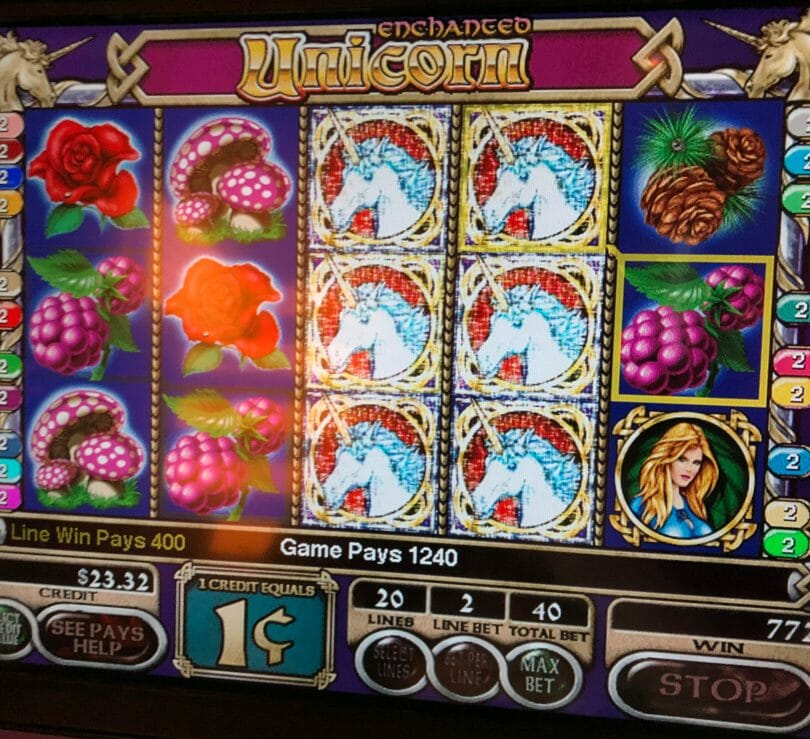 A player I routinely converse with shared with me an example of a game he plays often, and how at two different casinos there appeared to be a difference on the fourth reel. One version had a pair of wilds stacked on top of each other. Another version had a single wild.

His supposition was that the game had different software in it. But I said that it might be something else, which led to the question. Could you spot differences in the game that could give you an indication as to its payback?

STATUS: A game could be designed with discernible differences that a player could spot. But then you’d not necessarily be sure which one pays better.

When designing a slot machine, a certain number of payback settings are created within the software. Once a base game is developed, there are a variety of ways that games’ payback can be established. Examples of how that can be done can include:

It’s that last one that my friend was potentially identifying. But here’s the challenge: Without more information, you may not be ever 100 percent sure which one pays better without other information, such as a PAR sheet, to truly confirm the answer.

But regardless of that, there are scenarios that if you play a game enough, and begin to spot those reel strip differences, you could very well be seeing a difference between payback of the same game in two different locations. It’s not a guarantee, but it could be a sign.

But whether that can tell you anything else is a bit more difficult to answer without other backing information.