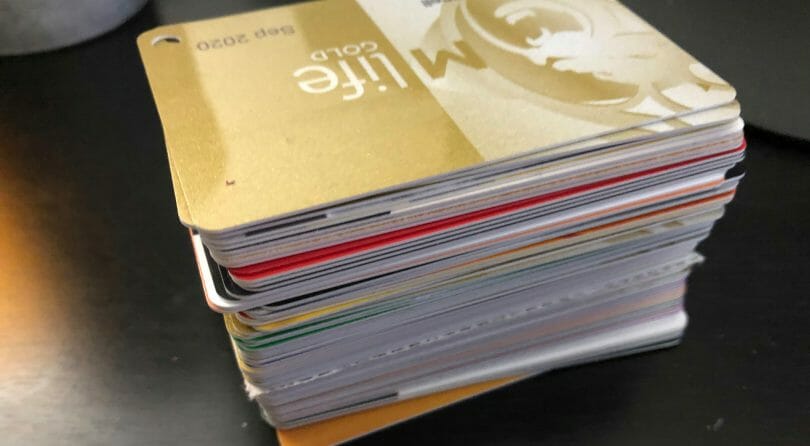 The debate rages often – should you aim for a higher tier? Chasing tiers in and of themselves will oftentimes cost more than the benefits of the tier, but if you are already playing at a certain level, concentrating your play at casinos to take advantage of tier benefits can have its value.

5 Things Higher Casino Tiers Get You

Let’s start off with the core perks that being a higher tier can often get you at casinos when you stay and play.

Most higher tier players cards get you discounts of some sort, whether it be on spending in gift shops, restaurants, spas, and so on. Not every company gives you discounts on every category, and it can be hard to keep track, so the easiest thing to do is simply ask. The worst they can tell you is no.

Many casinos, like many hotel companies, will look at status and upgrade those in their higher tiers when rooms are available. In some cases, like MGM Rewards, such upgrades are built into the program and are explicitly defined, while others are a bit more discretionary.

I have been pleasantly surprised though a number of times over the years at various casinos with the upgrades I’ve received, oftentimes being moved to a suite when I did not have one booked.

Many casinos allow you to earn comps faster at a higher tier level. MGM Rewards is a great example of this with their Slot Dollars; as you tier up, you earn them faster, which is a guaranteed comp based on your play.

Other places, like Foxwoods and Mohegan Sun, increased your earned comp dollars based on tier, which simply means you accrue your comps for various on-property spending that much faster.

Another hotel-related perk that I’ve noticed on more higher tier cards in recent years is the waiving of the resort fee, an increasingly common fee at casinos. Some casinos comp resort fees if the room is already comped, while others don’t.

If the latter, having resort fee waivers on that higher tier can yield a valuable savings if you stay often at their casinos. And as resort fees continue to grow, this will only become more valuable to players over time.

Not every casino charges for parking, but an increasing number do. Some only charge for valet, while in some markets like Las Vegas and Atlantic City, many even charge for self-parking, along with valet.

But where they do charge, this tends to be one of the first tier perks to be offered, which neutralizes things. It’s a frustrating charge, but if you play with the company enough, you’ll at least be able to wipe the charge away.

2 Things Higher Tiers Don’t Get You

Now let’s discuss a couple of core things people get confused about when it comes to higher tiers. To state plainly, these are not perks you get just for achieving a higher tier.

Casinos don’t use your tier level to calculate your offers. Instead they look at your specific casino visits and your play for each visit.

As mentioned before, two players can play the same amount of money in a year (and in the process achieving roughly the same tier level) but one will be more valuable to a casino because they’re spending more money each time they visit, even though they’re visiting less often.

So your tier status doesn’t really factor into your offers. On occasion, being a higher tier may make certain things available to you, but generally that isn’t a better casino offer per say, but a perk made available to just your tier.

Similar to casino offers, hosts are looking at your play on a given visit as opposed to your tier status. While being a higher tier status may be indicative of a certain amount of play over time, if you’re playing small amounts often, there’s not really anything a host can do for you, and in the host’s mind there’s not much room for movement, which is what they’re there for.

So hosts are going to target players that have bigger budgets, as getting them to come out even once more can be helpful to a casino’s bottom line, vs. a player already coming out a lot and having ground their way to status.