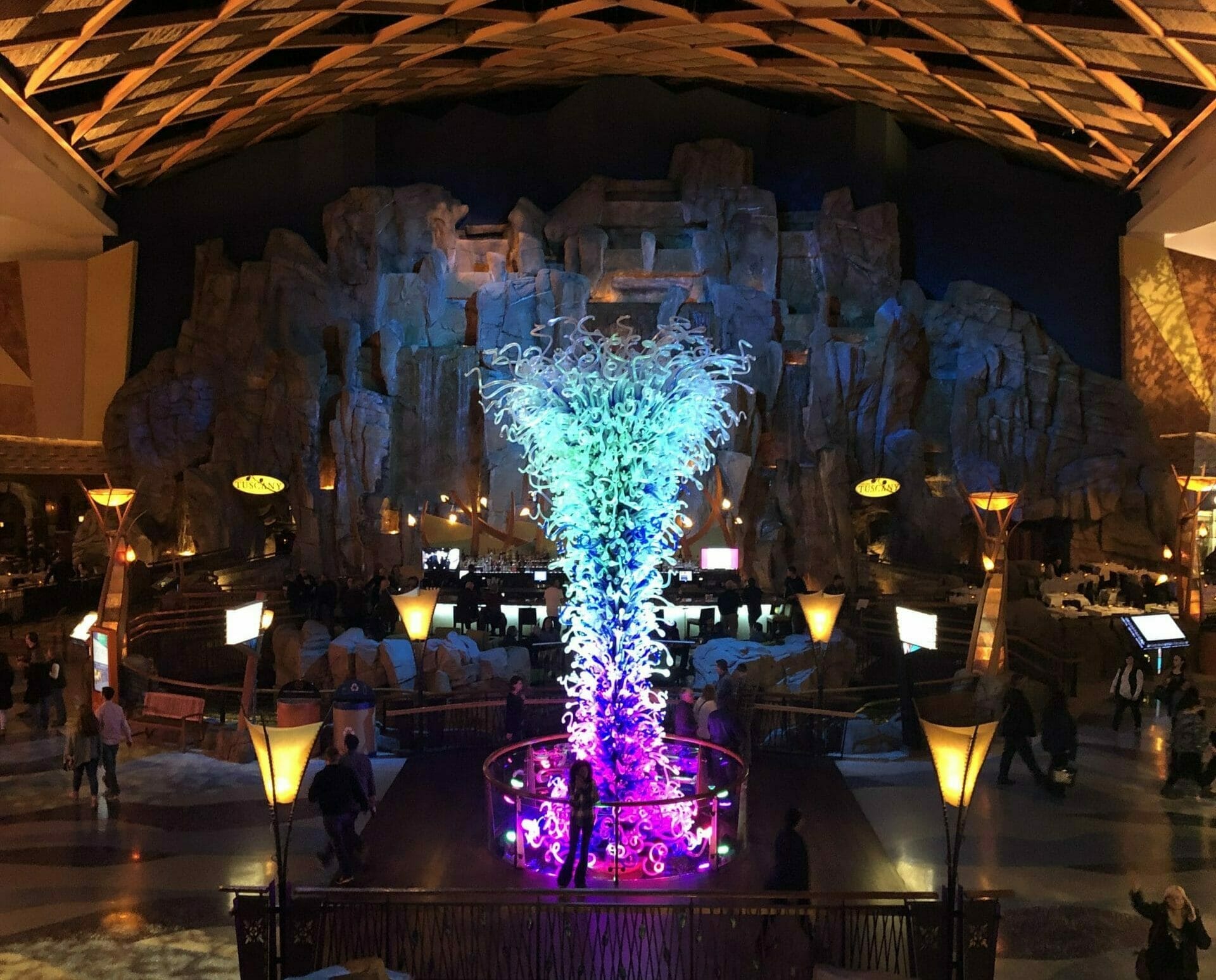 I’m based in New England, and we have an unusual situation where we are. The only two casinos in Connecticut are tribal gaming facilities, but because of their pacts with the state, some payback information is reported publicly. In other parts of the country, this isn’t the case.

Both casinos have tended to be consistent in their overall paybacks, and are pretty close to each other. Here’s the overall payback percentage for both casinos for the 12 months ending June 30, 2020, as reported by the American Casino Guide, for machines covering slots, video poker and keno:

A couple of things we can learn right off the bat. First off, overall, they’re pretty close, and second off, they’re higher than casinos in markets like Atlantic City and the Las Vegas Strip. So as a value for gambling, there is certainly something to be said for gambling at either of these casinos.

But as you look a bit deeper, there is a bit of a difference between the two casinos. Here is the actual hold for each denomination for that same time period (the payback percentage is these numbers subtracted from 100 percent, in case you want to know the payback percentage):

This isn’t a new thing either. Here’s Foxwoods data over the past few years, with each date range being the 12 months From July 1 of the previous year through June 30th of the year listed below:

Over the past few years, Foxwoods’ penny slots has been in the 10% hold range, which means 90% payback range. Their higher denomination slots have shifted up and down, which is likely related to the much lower play such machines get, allowing variance to be much more in check (it’s highly unlikely Foxwoods changed their paybacks on $100 denomination machines so drastically). In the quarter and dollar zone holds do appear to have ticked up a bit with time, to the tune of about a half a percent each.

Let’s now compare this to Mohegan Sun, with the same date ranges:

Mohegan Sun’s penny slots have been closer to the 11 percent range. Weirdly, $10 denomination seems to be the sweet spot, with a hold of in the 2.5-3.5 percent range for five years running. It almost feels like that’s what you should play.

Their quarter and dollar machines also seem to have creeped up by about a half percentage point; machine replacement cycles may have come with games that have a higher hold. Both casinos have also been updating their Video Poker machine stock in recent years, and since video poker is always included in the payback info for electronic machines, removal of better pay table machines can also impact the payback percentages.

So, both casinos do offer a pretty good gambling value relative to other markets, but based on what you play, one casino can offer advantages over the other.