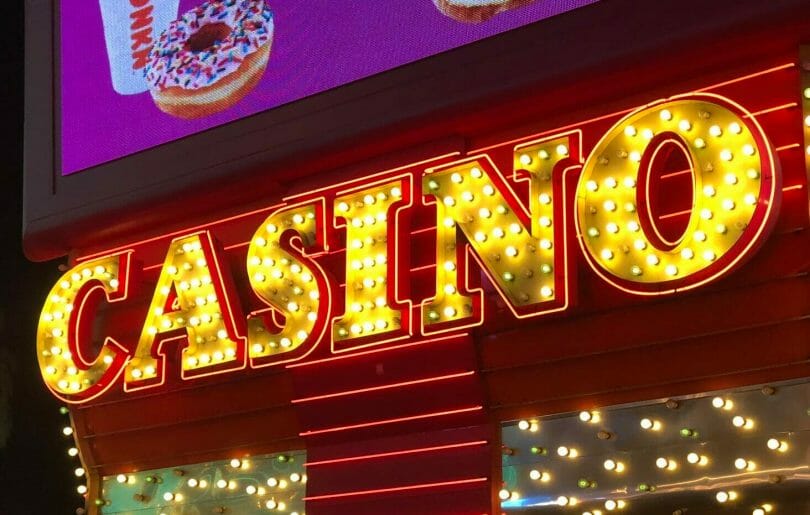 The last couple of years have been pretty kind to Vegas Low Roller. He won a $10,000 Grand jackpot on a newly installed 88 Fortunes Emperor’s Coins. He then followed that up with another Grand on another newly installed machine.

This week, he dropped another video featuring a Grand jackpot win, but this time it was not a newly installed machine. It was Wicked Wheel Phoenix that was the game that awarded it to him, which is certainly not an easy Grand to hit given its six progressive structure. Gameplay for that part of the video begins at 12:25 of the clip below:

Interestingly, on the first segment of this video he started talking about how he could feel a Grand jackpot, and he was playing a game that didn’t have one. Two machines later and he had what he felt was coming.

Not long after he sat down, he got a progressive pick and won a Minor, exactly how things started on Wicked Wheel Panda, the game he played before this and was right next door to the game he won his Grand progressive jackpot.

He was able to double is money on Wicked Wheel Panda, but initially he lost his first $100 on Wicked Wheel Phoenix. He was preparing to move on and ultimately changed his mind, opting to continue on the same machine with a second $100 in the machine.

On the second hundred, again the picking bonus came along quickly. But this time around it paid just a bit more, with a grand that was less than $1 shy of $12,000. It was quite apropos for Vegas Low Roller, who has been making an ongoing joke out of “99” numbers, and managed to win a $11,999 Grand!