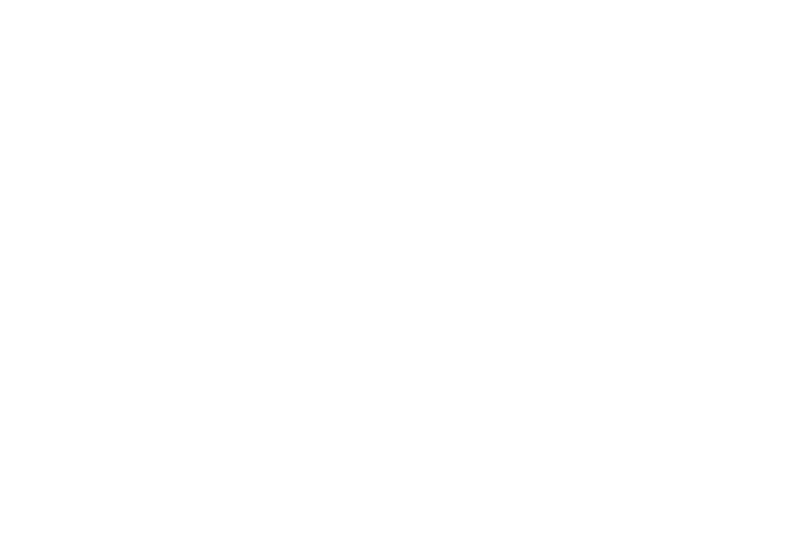 Prior to my trip earlier this month, I had not been to Atlantic City for nearly a year; I had previously been in December. Breaking my once a year tradition in 2018, I went twice, once in June the weekend Hard Rock and Ocean had opened up, and a second time in December.

Both trips were timed to see friends, and evolved my experiences visiting Atlantic City since I had started going down in 2015. But both were shorter, whereas I had been more used to doing a longer, 5- or 6-night trip, which I revived this year.

I also took my work with me, working my day job and only going out at night, so I only spent a few hours a day out and about this year. But that was still plenty of time to collect my free play and play at a couple of casinos each night.

So here’s a few notes about the trip.

Ahead of the trip, I had read some comments asserting Advantage Play opportunities would be poor because Atlantic City was a busy area with a lot of Advantage Players. Perhaps it was the fact that I was there during the week in October, but my anecdotal evidence didn’t put me into contact with too many obvious Advantage Players.

Most of the time I didn’t encounter people checking machines, although I did occasionally bump into people who were doing a casual check like myself. At my locals I can tell pretty quickly when machines have been picked through, and I can recognize immediately when certain people have been through – all the Scarabs are set to max bet and so on.

Instead I encountered a number of good AP moments, such as the above, my best AP find to date on a Wheel of Fortune machine – three wild reels triggered and left behind, so I got two spins with three wild reels. The machine next to hit had a lot of one $ reels, and while working through them to clear them out scored my first-ever bonus on the game, worth 75x my bet.

I don’t expect most visitors to the site are heavy Advantage Play players. I certainly am not. But I believe AP moments, when you trip across them, can be great bankroll boosters.

I was not planning on gambling at all when I tripped across it; I had just grabbed breakfast at Resorts and was walking back to my hotel to eat and get into my workday. But because I had my eyes open, I was able to capitalize on my find.

So this is just a reminder that just keeping your eyes open you can spot opportunities. Many games have pretty easily spotted visual clues when they’re in a strong position.

Three Casinos is the Max

In my Cash + Free Play bankroll post I noted that Atlantic City, being a competitive market, meant lots of offers coming from lots of directions. Based on the window of time I had a day, which was 5-6 hours, realistically you can comfortably visit 3 casinos without being rushed.

There are other practical considerations with the schedule I was keeping – because my need to work during the day meant having overlapping hotel bookings, I also needed to make sure I was there before the comp room cancellation time kicked in, which is 9 p.m. at most of the properties unless they granted you a late night check-in.

Most gift giveaways were over by 8, so depending on when my workday wrapped, I could at best get to one. Most buffets closed by 9, so if I was eating at a buffet each night (which I was on this trip), I needed to factor that into my schedule. More on that in a moment.

You also need to keep track of when the free play offers expire; at many of the properties you had to activate and/or use by midnight, so that also put an upper limit on things.

In all cases I got to put in enough time at each casino to show some play for claiming offers too; I tried to plan things so that if I couldn’t put in the time, I didn’t show up and play, and I didn’t claim an offer. That meant most often not booking it down to Tropicana, which being farthest away from all three hotels I stayed, and the only property where I’d either have to pay to take a Jitney or walk to avoid paying for parking, it was the least attractive for me to pursue this trip.

The Slots Didn’t Feel Too Tight

One thing that I sort of observed this trip is that the slots weren’t as tight as I remember them being. There were certainly days where I had trouble getting some momentum, but I had a number of solid hits, bonuses, and runs throughout the trip that left me with a pretty good feeling.

Golden Nugget was consistently a fun place to play, but the casino floor seemed small. I could work through all the games there in an hour or two, and it’s hard to get excited about playing more once you’ve played most of the games you wanted to play.

Hard Rock’s casino floor remains a lot of fun, although many of the games I liked when they first opened are gone, replaced with a lot more Links and so on… I get that players like them but casino floors are starting to get a bit blah with a lack of interesting diversity of game choice. (I’m a bit spoiled living near enough to the two giant, although themselves shrinking, CT casinos, where game selection is pretty diverse.)

Ocean’s casino floor is pretty big, with the added benefit that some of their older machines are in pristine shape given the property’s history. But I also found that casino the hardest to earn comps and get things moving, compared to the other casinos I played.

With the Harrah’s/Caesars/Bally’s triad, I took advantage of their regularly running “play at all our casinos and get a TC bonus” scenario, as well as their tier multipliers and RC multipliers going on throughout the visit to build up some additional progress for Las Vegas.

One day for a few hours they had a guaranteed 10x RC promotion, and a friend of mine and I went over for some casual play just to pick up a few extra RC dollars in the process. The fact that I basically broke even during that window was a nice bonus.

The Jitney is Cheap… But Slow

For the first part of the week I relied more often on the Jitney, which at $2.25 is a cheap ride to get around to the various casino properties. I was at Harrah’s the first couple of nights and then Hard Rock and Ocean on the boardwalk for the remainder, but had to go back the other way many times. Earlier in the week I was relying on the Jitney, but it would be a half hour from Harrah’s to Tropicana, for instance, or vice versa. Towards the end of my trip I began relying more often on my car, excepting when I walked to Tropicana and took the Jitney back.

As a Diamond card holder at Caesars I could drive to their properties and park free; Hard Rock charged me $10 (even as a hotel guest) but gave me unlimited in/out privileges while a guest, and Ocean gives all cardholders free parking. So other than the one payment to Hard Rock I didn’t have to pay for parking, and so eventually it just started making more sense to use my car more.

I had free buffet offers from just about every property I play regularly, so I took advantage of them. Of the buffets, Borgata was the most expansive, and was definitely delicious. I have liked the Hard Rock’s smaller, but quite serviceable buffet. Both Harrah’s and Caesars were OK, but weren’t incredibly impressive to me, although I think to some degree it was a selection issue – I just simply didn’t want many of the items they had to offer.

I ended up eating at Golden Nugget’s buffet twice because of the scheduling of my various visits. The second visit, a Friday, was a seafood buffet that was crazy popular. I had tier matched while there so had the line cut ability, but there were still quite a few people waiting in line 20 minutes before the buffet was slated to close so clearly there was demand.

Both of Golden Nugget’s buffet visits were OK. The crab legs during the seafood buffet were on the anemic sized side, so people kept going up for more rounds, and spending a lot of time cracking. I’m sure that was a cost maneuver, but that also probably slowed the turnover of the tables with the extra claw cracking work everyone was doing.

It is nice that the competition meant I ate a free buffet dinner every night of the visit; you could theoretically do this in Vegas but indirectly. (I’ve talked about this as my Vegas planning continues for my trip in a few weeks.)

Photos From the Trip

Because of the daytime work, I did some after dark walking around most nights, but was pretty happy with how the photos come out. As the Las Vegas strip slowly takes on the same Times Square transformation to giant TV screens, Atlantic City is still enjoyably more low key. Here’s a few photos from some of my walking around: