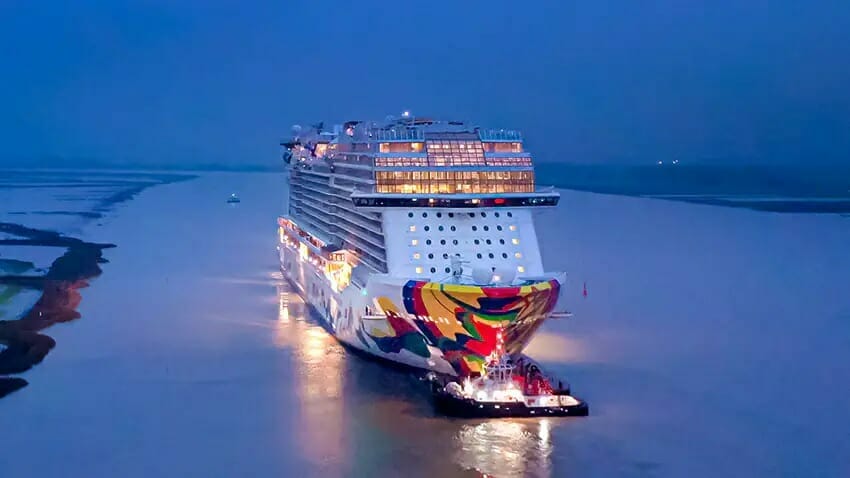 While I’ve never sailed Norwegian Cruise Line, I know others who have, and they conveyed to me a pretty transparent casino tier system. And, upon evaluation, that does appear to be the case.

So in today’s post I’ll cover how the program is structured, how you earn points and tier levels, and what you get.

The Five Tiers of Casinos at Sea

Casinos at sea has a five tier structure, based on the number of points you earn:

Earning tier points is a transparent process. In fact, it follows the same general setup as Royal Caribbean’s structure:

Like with Royal Caribbean, points can be redeemed for free slot play or a bill credit to your room’s bill. But NCL lets you also go beyond that for redemption on spa treatments and dinners in their specialty restaurants (although you could just bill that to the room bill and use the points on that too).

One key (and beneficial) difference is points can be saved for a future cruise; on Royal, you use or lose points within a sailing. You also can use NCL’s points on any ship within the family, which includes sister brands. So there is more integration to be found there. Points have an 18 month expiration, so they do need to be used within a certain period of time.

Another similarity between the two programs is the tier year is identical – you earn points from April 1 through March 31 each year, and that’s what establishes your tier for the following year.

And if you tier up mid year, you get to keep that tier for the remainder of the current tier year, as well as the next, like any other casino program.

What You Get at Each Tier

Tiering up unlocks benefits at each level; there are more benefits to be had in this program, but it does put some of the benefits Royal gives in higher tiers, with more gambling obligation, than Royal.

At the Pearl tier you pick up a few key benefits:

Sapphire adds some additional benefits, although one key one is harder to get here than on other lines:

Further perks are added on at Ruby level:

A final set of perks are added for Elite level players: