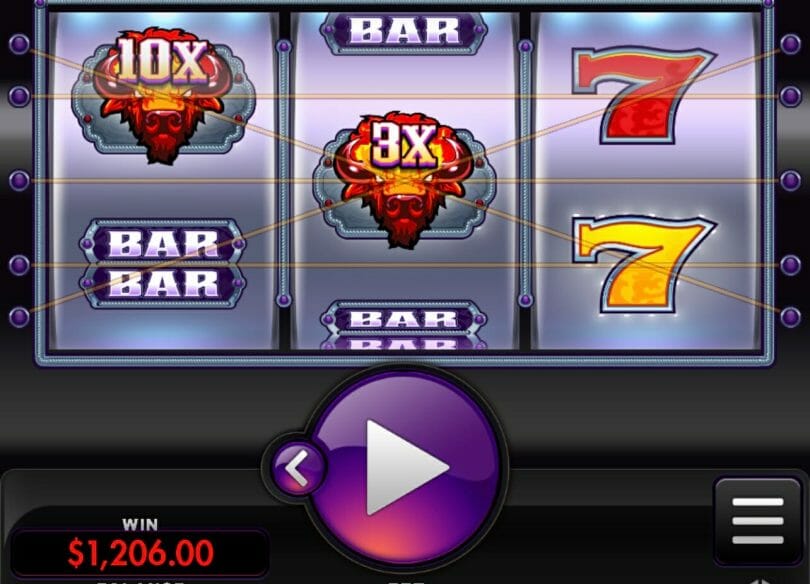 It’s that time of year where taxes get into peoples’ minds again, and this question came up recently:

If you have taxes taken out right away, do you still have to file the jackpot at the end of the year?

To elaborate, though: Taxes taken out are effectively an estimate. The reason for this is that your tax rate depends on your income. The more you earn, the higher each additional dollar is taxed, and your tax jackpot stacks atop the rest of your income.

Let’s say you have 15 percent taken out of your handpay. At the end of the year, let’s say your income would require that handpay to be taxed at 10 percent (picking round numbers to keep the example simple). By filing and including the handpay, you’d actually qualify for a refund, because you paid more taxes than was obligated to be paid based on your income.

Now take that same handpay example and let’s now say your handpay would need to be taxed at 20 percent based on your income for the year. Now, in that example, you owe money, and the government knows you received that income because you underpaid the taxes on that handpay.

Even if the math was done perfectly at the time you won the handpay, your circumstances could change. You could’ve garnered a pay raise that bumped you into the next tax bracket. You could lose your job and make far less than you anticipated. Other income considerations could have an impact on your taxes that year.

This is why the IRS has you file it as another income source at the end of the year, and this is also why depending on your tax situation, you may or may not be able to write off losses against some of the winnings. So yes, even though you may have had taxes taken out, you still need to incorporate it into your filings at tax time.

This is also a good time to remind that while I attempt to give helpful advice, I’m not an accountant, so for the most accurate and up to date specifics, it’s always good to consult with an accountant familiar with tax rules specific to gambling.