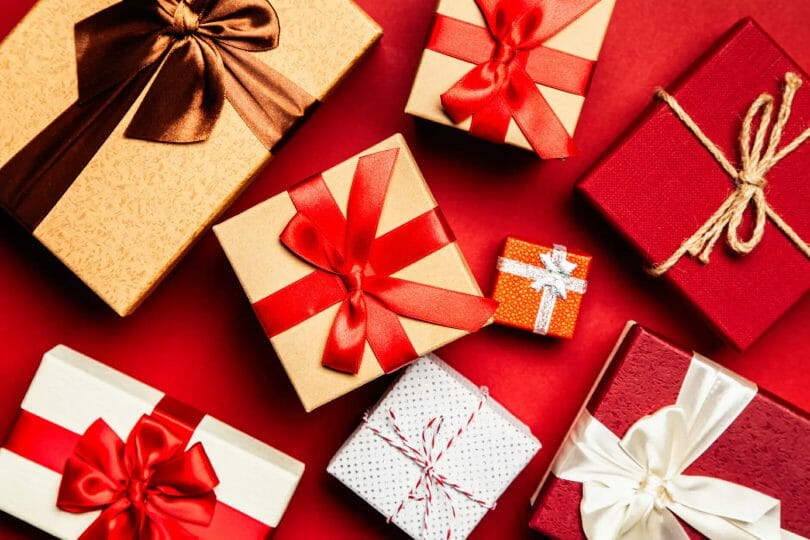 We’ve talked about comps from the aspect of the basic casino programs and how you earn points and comp dollars. But both major casino owners, MGM and Caesars, also run an additional comp program at their Las Vegas properties that, if you plan travel to Vegas towards the end of the year, can provide an additional bonus to players for their patronage of these companies. Today, we’ll explore them and this aspect of additional payback.

Both MGM, through its Mlife program, and Caesars, through its Caesars Rewards program, has a secondary point earning system that’s largely calendar year in structure and builds to a November/December redemption window. All points are earned and redeemed in Las Vegas properties, so those who gamble at casinos owned by them in other markets are not accruing points outside of Las Vegas.

Mlife’s program is called the Holiday Gift Shoppe, while Caesars Rewards has the Great Gift Wrap Up, but they basically have similar terms. During the earning period, you earn a point for every tier point earned gambling at their Las Vegas casinos. Tier multipliers don’t count towards this, so this is purely the base points earned while playing. At the end of the year, you’re able to trade those points in for prizes, which are marketed as gift giving opportunities for their top players (presumably so they can gamble the gift giving money at their casinos, but that’s a separate discussion).

In the case of Mlife, one such multiplier was running during my most recent visit to Las Vegas, so I was able to avail myself of a significant boost in points during a year where I plan on returning to Las Vegas during the redemption window. So this works into an additional payback opportunity. In my case they had a weekday multiplier of 3x and a weekend multiplier of 2x.

Sure, it may not be anything expensive or major, but if you get an additional, say, 1 percent back in terms of the value of the redeemed items, that just contributes, along with comps from the stay booked, earned while playing, etc., just further improves the overall outcome. Having a point multiplier just means you’ll have even more expected value of that promotion, presuming you can be present to redeem them.

Generally speaking, the catalog for such events are curated and limited, but with items in a number of different categories designed to check the right boxes for players to feel encouraged to come back. This can include electronics, appliances, even gift cards (although gift cards, as the closest thing to cash in value, tend to have higher redemption values than physical items that can be acquired in bulk at a discount and have a higher face value for the points).

Both programs are designed to have items they expect can be shipped to players ahead of Christmas, so if a player truly wished to get items they want to give as gifts, they could.

Like any comps, you shouldn’t gamble more just to get better gifts, or take a trip you can’t afford to redeem them. But if you already know you’re going to be making a trip, and things can line up for you to get a better value, it’s worth a consideration to time a trip to pick your gifts up.

Have you ever redeemed your gift points for anything exciting? Share in the comments!