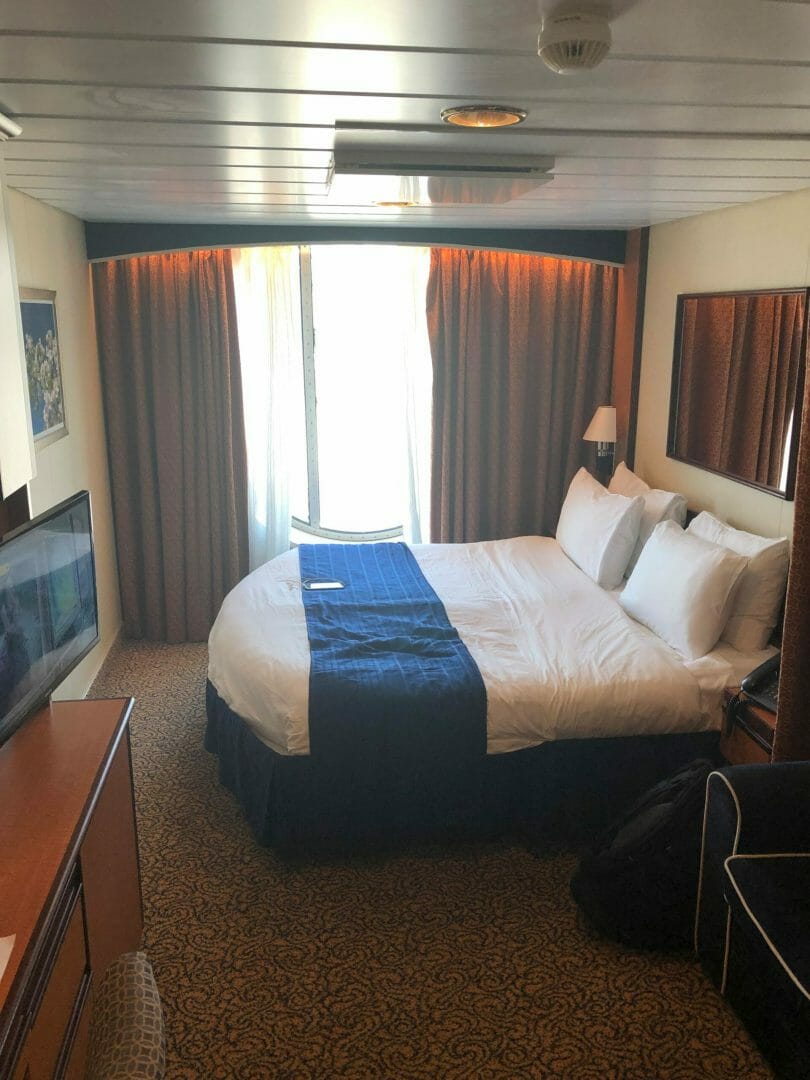 When it comes to casino comps for land based casinos, most players know that casinos send offers, and rate players, based on the amount of gambling recorded on a given player’s card. This is so important that sometimes couples will share a card in a casino, where allowed, so all the play is combined into one card for the best offers possible.

If you split the play across two cards, this could lead to the heavier player’s offers being watered down, or free play offers being less than combining play, because each player would get access to other throw-ins like hotel discounts or comps, or perhaps food and beverage.

When it comes to casino play on cruises, however, the math works out a bit differently. That’s because most cruise ship rooms are designed with the expectation of two people in a room. Cruises are priced around that model accordingly.

If two gamblers share a room and have rated play, or are working with a third-party like URComped (learn more about them), then the play of both players is considered for the casino offer that is extended for that cruise. This means if you have two players with decent play, you may qualify for something better than the two players could each achieve individually. You’re effectively pooling your expected play into one joint offer.

When those two players then play on a ship, they still use their own card and get rated on their own individual play, retaining their rating for future offers. That’s one significant advantage over the couples’ example shared earlier on, because you don’t have to put all the play on one card, and each player can have access to offers of their own in the future if the two don’t cruise together all the time.

For the more common couple scenario where one is the gambler and one really isn’t, pooling the play onto one card may still make sense. But for cruises, if you’re traveling solo, you might find rooming with another player can give you access to something better. After all, if you’re a solo traveler, you basically have to overcome the comp value of a two-person room, vs. on land-based casinos where the rooms have the same value regardless of whether there’s one or two people inside.