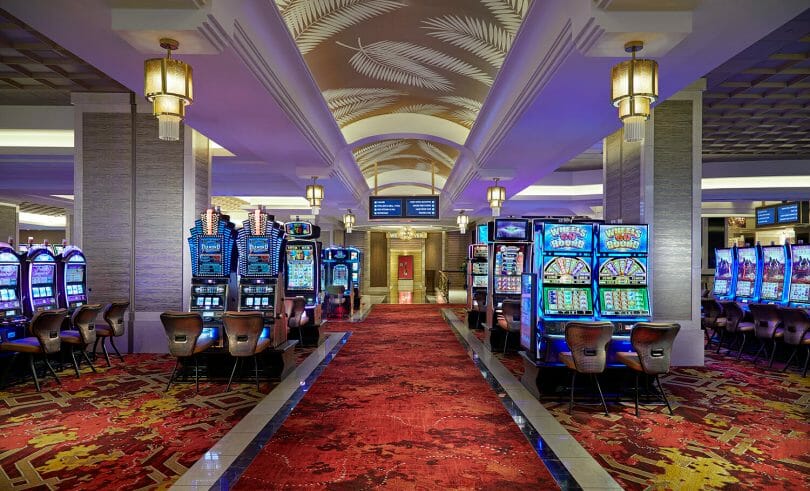 Last year, a lot of cynical players expected casinos to make changes to payouts as a way of counteracting the lost income from months of closures. My take was table minimums would rise, to account for the lower number of players per table, which proved to be true. But I predicted slots were plenty profitable enough without any other changes.

So, now, a year later, we have Vegas casinos seeing billion dollar monthly gaming wins, which put them back to how they were doing pre-pandemic. Other casinos are seeing strong rebounds as things slowly recover. But the big question: Was it because the casinos are taking more off the table quicker? Or some other reasons, such as players spending more after having no outlet?

The strip doesn’t have great paybacks to begin with, and certainly is seen as less friendly as the strip and locals casinos, even if in recent times the strip data has actually looked more favorable.

But could they have gotten worse? Let’s compare 2019 to 2021. I’m using the three-month data that Nevada rolls up; they offer month by month reporting but I think this will be a bit easier to navigate for this conversation.

If you’re new to the casino reporting data, the numbers you see below is the percentage the slots held for the casinos during that quarter. So, 11.55% for 1 cent for Q2 2019 means, in total, the penny denomination slot machines on the Las Vegas strip held 11.55% of all wagers made on those machines for that three month window. In other words, for every $100 wagered, the house kept $11.55.

The reality: Some are up, some are down, but not drastically so, and is probably just connected to the overall variance that happens on games like slot machines and video poker (which is included in the data). So we can say the strip is on par with what you’d expect normally.

Here we do see a shift upward in the casino holds upward. I previously wrote about my thoughts about why we’re seeing this shift; my expectation is Circa is having an outsized influence on this pull upward, as evidenced by things like 000 electronic roulette found on the Circa casino floor at opening.

The precision of data we get in Nevada is not nearly as available on a consistent basis in other markets. They report an overall number monthly, and annually a breakdown by denomination is made available.

So for the purposes of this exercise, we’ll review the overall holds, each month, for each casino in each of the three months for April through June of 2019 and 2021.

In this case you can see small shifts of up to a half a percentage point, sometimes up (like Borgata Bally’s) and sometimes down (like Hard Rock). Small shifts could indicate changes, but could also be more subtle things like the mix of games being played – more penny machines could push up the average vs. more higher denomination games pushing down the average.

It certainly isn’t a massive change in any individual case.

Similar to New Jersey, the data is reported as a rolled up number on a monthly basis, so we’ll compare those for the same two quarters.

There’s an ever so slight overall shift, but if you review larger stacks of data the holds are well within the longer term averages, so it’s not particularly concerning here either.

While some players simply want to believe the worst in casinos, the reality is nothing much changed, despite new games rolling out on floors, machines still being turned off for a portion of the quarter, and so on.

The fears of casinos ratcheting up payouts to somehow make up for lost time has not proven to be the case. In fact, given the recent numbers being reported, they seem to be doing just fine, all things considered.