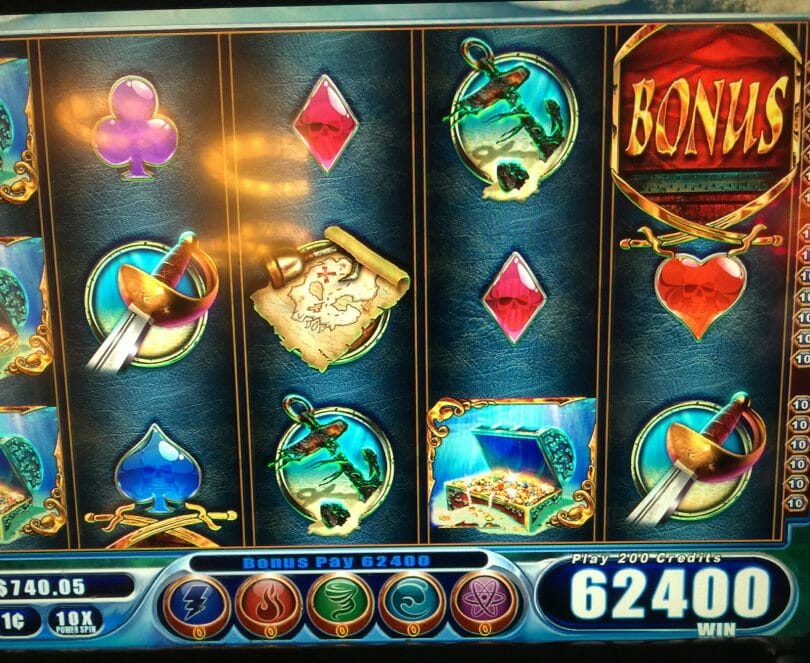 Some believe that slots are designed to start off with a “honeymoon” period where they pay better than they will in the future, to get people excited about a new machine and want to come back and play it more.

The reasons for this link in to some of our previous myths, such as how casinos don’t constantly change paybacks, and how new casinos don’t pay higher at first. In fact, for the same reasons a new casino doesn’t payback higher, but in fact could technically pay back lower, so could a new slot.

It’s not because the slot’s payback is being manipulated or changed around. The more a machine is played, and the more spins that are played on a machine, the more likely it’ll achieve it’s long term payback mathematically.

However, when a slot machine is new, if it has progressives, it has not yet had time to build them up to at or above its average expected progressive. So if a progressive is hit its first day, or if the top progressives are hit in the first few days, week, or even longer in the case of the biggest progressives, they’ll hit below their long-term expected average… and that itself means the machine’s overall payback will be below what it will eventually become.

Now, that doesn’t mean that the machine itself is set to a lower payback – it’s just part of the short-term math that happens when a new game hits the floor.

Now, that would theoretically scare people away from new games… but many slot players like to play the new and exciting stuff. So those new machines will get played nearly from the moment the new machines are active. If a new machine doesn’t perform well from the get go, they could be wiped from the floor before you even visit the casino.

Slot floor directors know pretty fast what a slot needs to achieve to survive. This is particularly important when a game is licensed or rented – it has to achieve a certain revenue to pay for itself. But many new games will pull their weight for awhile, especially games that have a popular theme or are sequels to other popular games. So they don’t need to pump up the pays – the excitement of trying that new game will be enough.

Many players are prone to recall better experiences, which means they’ll remember their wins more than their losses Those great first time experiences will stay front of mind, while those poor first encounters may lead to selective mental amnesia.

The hero on this is my best hit ever on a WMS line of games called Power Spins. The first time I ever played on of the machines on a 40 cent bet, I won over 400x my bet and nearly took out $200. I’ve had my ups and downs on the game, but I recall distinctly how well I did on the game, and it’s brought me back to it repeatedly over the years, and other successful runs have kept it in my rotation.

But other games, the first round was so disastrous I didn’t give the game much more of an attempt (Elvira was an example of this, although she redeemed herself later.)

Ultimately, the belief a slot pays more at the beginning is more our own hopes and selective memory than it was the machine was paying more. Technically, if it’s a progressive machine, it’ll pay a bit less than it will in the long term.