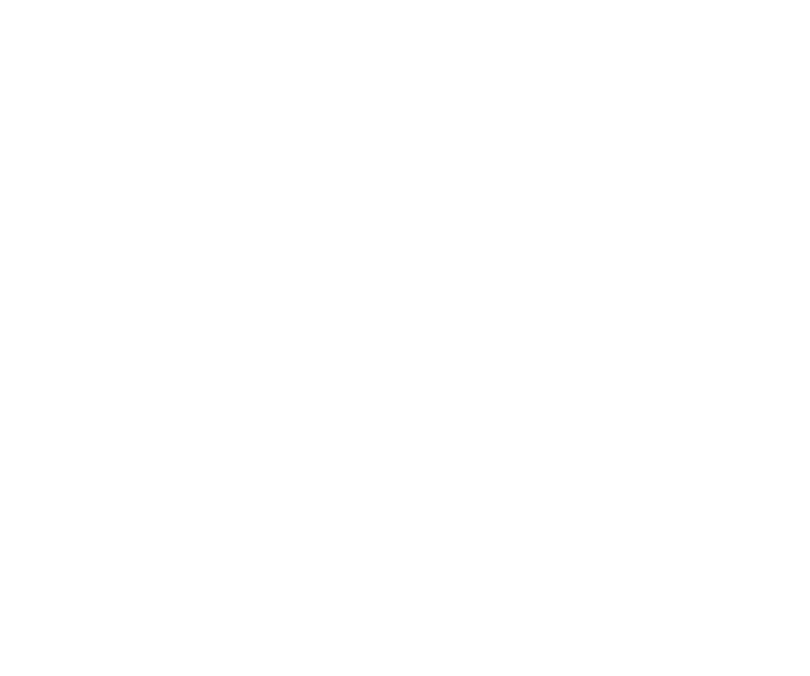 Some think putting too much money into a machine will have an effect on a slot machine’s payouts, because the machine knows there’s more money potentially available to it.

STATUS: It has no effect.

If anything, the recent cruise I was on may have indicated otherwise – whenever I put $100 bill in, I seemingly did better than when I put in a $20, more often than not anyway.

But the reality is while a machine obviously knows how much money is deposited so it can accurately maintain a balance as wagers are made and winnings scored, it has no impact on the way the game plays or pays out.

The way a game pays is solely based on:

There are other reasons why you may not want to put a $100 in a machine – perhaps putting $20 at a time forces a fresh decision as to whether to play on, and may encourage a bit more discipline than a $100 bill or a big ticket. Maybe you have a system that says to stop after $20 in losses. Whatever the case, that can be helpful as a bankroll management plan, but will not change what the game’s payout formula will be.