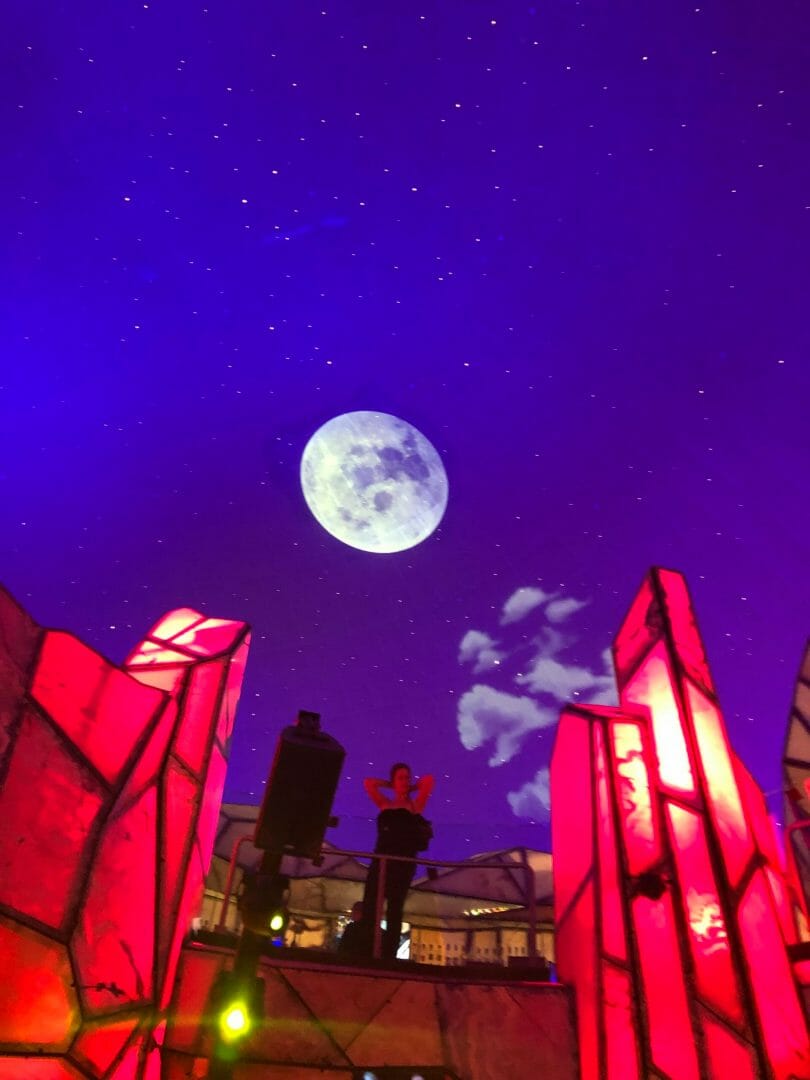 While Connecticut Gov. Ned Lamont wasn’t pleased with the thought, Foxwoods and Mohegan Sun as sovereign nations made the decision they felt was best and reopened their casinos on June 1. They heeded some advice from the state, looked at other casinos openings that preceded them, and a lot of what they announced looked very similar to what’s been happening elsewhere.

In my previous article about casino reopenings, I noted various things that can make the first week chaotic and as such made my own decision to sit it out a couple of weeks before taking a trip down. In that way, the casinos would have hopefully had a chance to shake out the kinks, get into the new groove, and hopefully have it all working as planned.

In Some Ways They’re Alike…

So how are they doing? First off, changes that both properties have made that are alike:

…and In Some Ways They’re Different

I opted to go on a Wednesday night, to avoid bigger crowds, and because I figured that I’d have a chance to see how the casino does during a slower period. I spent a couple of hours in each casino, so I felt like I had the ability to do an equivalent comparison

I first went to Foxwoods. Foxwoods only has part of their property open. The Great Cedar and Grand Pequot Casino sections are the only ones open during the week; on the weekends the Fox Tower Casino is open. Because of this setup they have broad parts of their walkways to various parts of the casino completely closed off.

This has the effect of pushing people into a few common areas, which made some of them feel fuller. For a goal of socially distancing, I felt like I was constantly dodging people.

It also had the effect of making slots less available. They picked two adjacent rooms which is good from an operational point of view, but left two of their biggest gambling spaces behind, which is not good from a spacing view, and made many of the slots I wanted to play out of reach.

They had on their screens notices to push the service button when you get up so someone can clean the machine. While I did that pretty consistently, I’d move a row or two over and not see someone cleaning. At one point I saw a slot tech come through and turn a light off, but in my entire time there I didn’t see anyone cleaning.

The plexiglass dividers on the craps tables looked really built out, like it was part of the permanent furniture. There was room for four craps players per side the way it was built. They had similar plexiglass setup on other tables like Blackjack. The Craps minimum at one table I walked by was $25

Gambling wise it felt normal – I didn’t have any huge wins, but held pretty steady and slooooowly spent a small amount of money. I decided to move on to Mohegan Sun.

By comparison, Mohegan Sun had their entire gambling space open, which consisted of both the Earth and Sky casinos. By the nature of just having such massive spaces open, even if both Foxwoods and Mohegan Sun had the same number of gamblers, Mohegan Sun felt much less claustrophobic, and you felt like you could easily avoid walking too close to other people.

They had signs up encouraging people to wipe down machines, so they were setting the expectation we were all in this together. Despite that, I saw cleaners many times, which gave me some additional comfort and confidence.

I was able to easily get on games I don’t normally get on, even with the half machines turned off, which was amazing. I had a lot of fun accordingly.

Craps tables didn’t have plexiglass, and had one less person per side than Foxwoods. The plexiglass on the Blackjack tables looked more to protect the dealer than the players from each other, and also looked to have one less seat.

And the Winner Is…

Since I was focused on slots for this visit, I couldn’t help but feel more comfortable in Mohegan Sun’s environment the way they set everything up. The more clear and consistent cleaning, more space to maneuver, and the access to the games I wanted all made it a more enjoyable experience.

For the better part of a decade, I’ve always enjoyed the environment of Mohegan Sun a bit better, but ultimately maintained a loyalty to Foxwoods because the offers were better and it’s easier to build and maintain a tier there. However, based on this experience, Mohegan Sun may get more love from me for the next little bit, and perhaps for good.

Keep Up with New England Goings On

I don’t keep heavy track of all the casinos in my region given the mission of my site, but if you’re looking for that, as well as other great gambling tips, I highly recommend following NE Time Gambling.

The site provides a strong, steady coverage of what’s going on in casinos throughout New England, but it also provides good gambling advice and guidance on everything from bankroll management to proper use of players’ cards. You can also find a really nice, succinct history of gambling in New England.