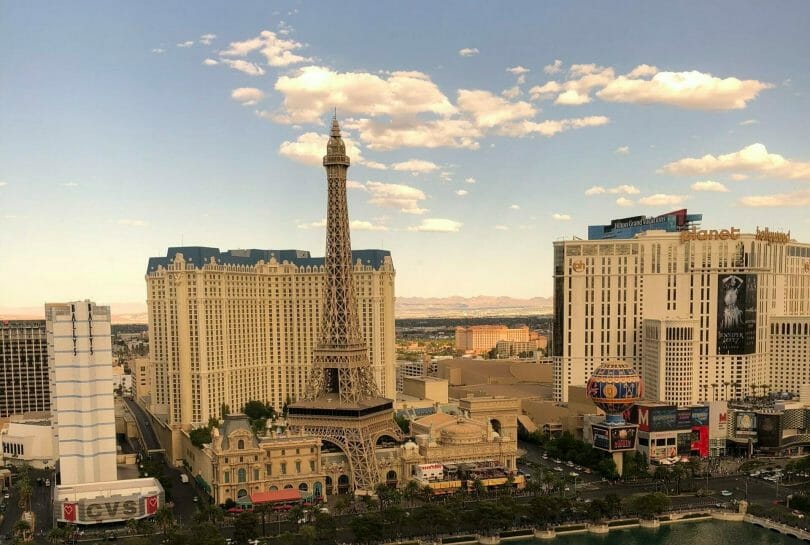 UPDATED 8/21/22 to note a couple of exceptions, one confirmed and one still being researched. As with many rules, exceptions are out there!

Reader Alan checked out my article on a Gaming Day and had a question about markets where a casino owner owns multiple casinos:

I do have one question I was hoping you might know the answer to – how does a Gaming Day work between multiple casinos under a single company? I’m inclined to think that activity under the various casinos would be consolidated into one for any particular Gaming Day, but I figured it might be good to find out for sure.

Under MGM Rewards, there’s Bellagio, Aria, Mirage, Mandalay Bay, Excalibur, Luxor, and so on – would it be interpreted any differently if I were to play with, for example, a $1,000 budget at one casino versus spreading it out evenly to the six mentioned above?

The good news is generally the casino companies want you to play as much at their properties as possible, so most of the time they treat a gaming day in these instances as a market-wide gaming day. So if you play across multiple MGM properties in Las Vegas, multiple Caesars properties in markets like Las Vegas or Atlantic City, and so on, all the play aggregates into an average that’s market wide.

This is helpful of course as all your play is rolled up into a market average that allows you to get offers that stretch across their array of properties.

This is because the comp value of the room is higher or lower, so your overall comp offer is about the same value, but since the room is worth more, they have to trim in various ways, whether number of nights, free play that goes along with it, etc.

The only thing I’ve seen in rare cases, and it’s been awhile so I’m not sure this is a thing anymore, is occasionally MGM might float a property-specific offer if they see you really favor one over another. This would be one specific offer that’s more generous for that property than the rest of the offers. But it’s been a number of years since I recall seeing this, and may have been during a different offer era that no longer exists.

There are also specific examples where companies rate play at every property individually – this isn’t as common, but Station Casinos tends to work this way. And since the original version of this post went up, I’ve had a couple of players suggest Penn/mychoice casinos may be similar.

In any event, for the most part, and particularly for the largest players such as MGM and Caesars, playing across a single owner’s properties in a single market will roll up to a single average, all working towards the same goal, so you’re in good shape from that perspective.