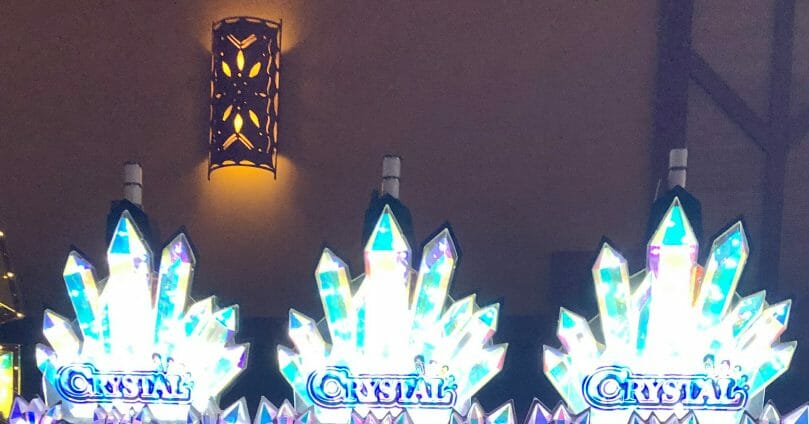 If you’ve played slots long enough, you’ve probably seen a slot attendant come up to a player (perhaps even you) and ask if there’s a problem. Most of the time they’ll point to the top of the machine to indicate the reason they came over was a blinking light, in this case an indication the service button was hit.

Many players don’t even notice these two lights at the top of many slots, sometimes called candles, which are out of the way enough to not disturb players but can provide useful information to slot technicians and other team members.

Because these lights are standardized across manufacturers on casino floors throughout America, it’s not really a secret as to what they indicate. And despite the fact that modern systems can alert slot technicians on devices such as phones, regulations still call for these candles to be present for a quick visual on the gaming floor.

If you’ve ever wondered what they can indicate, here’s some facts about them that may lead you to notice them the next time you visit:

First off, the bottom half will sometimes be found in different colors. This is to indicate the lowest default denomination of the machine:

The lowest default denomination aspect is important because many machines nowadays are multi-denomination.

When you hit that service light, or a player before you does, generally the top white light will go on and stay on. Hitting the service button again will turn that light off.

What about when you see the lower light blinking? That means the machine has been opened or looked at in some way, but hasn’t been played by any players yet. You might see a whole section of slots like this early in the morning; that may be a sign the daily drop has been completed in that section of the casino and players haven’t gotten to those games yet.

If both lights are blinking rapidly, that indicates a machine taken out of service. However, if both the top and bottom lights are blinking slowly at the same time, that means a jackpot has been hit on that machine – that’s the one we all hope to see on our machines! But if you see it on the casino floor, you know what’s up.

There are other indicators that can be shown with just those two lights – using both lights with various patterns can indicate different things, such as a machine running low on TITO paper (or coins for old school machines). Before the days of electronic notifications, this was a way to simply and effectively get a message to those working on the floor.

Next time you look across a casino slot floor, you can get an idea of what’s going on in the life of a slot technician!

Information from this article has been culled and cross-checked through a variety of sources: