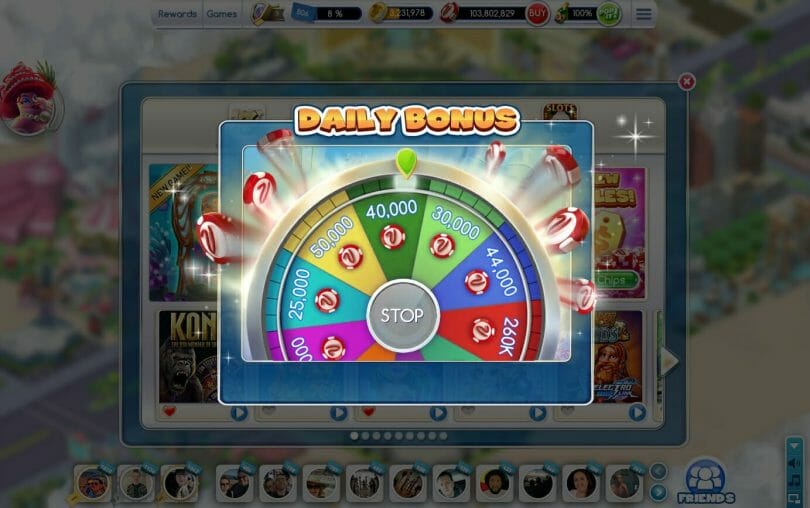 Awhile back I wrote about what happens when slots are found to potentially be buggy based on casino floor play. As you would expect, the answer is that the game gets pulled and reviewed, and if issues are found get resolved before coming back around.

A similar scenario can pop up when it comes to social community slot apps. I’ve written here extensively about a number of apps that provide comps. As you can expect, if a problem comes up, there will be some window of time when a slow realization occurs that something has happened that’s a bit off.

Unlike in a casino, this tends to happen in much more real time, because players are playing on mobile devices or Facebook and are part of communities on platforms like Facebook where they share information in real time.

In the case of an app having a bug, there’s two ways it can be resolved, once it’s caught of course:

I’ve been on the receiving end of both options above. Because the apps have the exact data about when/how/where players took advantage of a bug, they have the ability to run the numbers and decide if they’re going to let it slide or not. Just as with actual slots, they can roll back the balances saying it was a malfunction (and actually, since there’s normally no actual cash at stake, they may have even more reason to do so).

However, when the odd scenario happens where they allow you to keep the gains you made, you come out ahead.

This piece came to mind because of an example that happened recently on one app; while they rolled back the coin balances, the comp balance and levels weren’t changed, which still had a lingering benefit. But the time spent building up a massive coin balance was otherwise lost as the app rolled it back. It’s a chance you take.

So how can you find out about these glitches? If you’re a member of various communities on Facebook as well as online forums around the apps, players will let you know if you don’t find it yourself. Until the company takes down the game or promotion in question, you can attempt to gather what you can since the game is making it available. Then you wait and see if they roll balances back or if they let you keep it.

Like other aspects of learning about the games, the forums will provide lots of great information on how to get the most out of a game. Occasionally, it’s an unexpected loophole that’s available for a very short time.