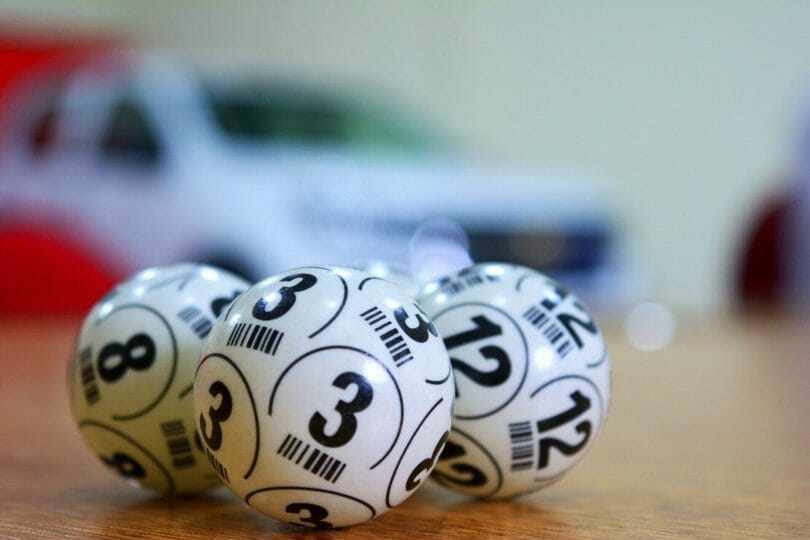 This question recently came into the comments section of my website (it’s been edited for clarity and length):

My name is Paul and my question is this: I have been playing a Progressive keno game and I have won my share on seven numbers hit on other machines. Now I am trying for the elusive ten spot on this nickel progressive.

On this particular machine nobody has won and the progressive is up to $17,988.62 playing only nickels as this machine only takes four nickels to play ten spots!

Can this machine be set to only pay to use the upper and lower to pay? Or is this machine payable in the upper too? I’m wondering if whomever in this casino can change the way these machines pay or does the gaming commission frown on casinos making some machines to not pay at all?

I moved here to Las Vegas January of 2020 and am still learning the ropes here so wish me luck as I want to beat this particular machine as I do think I have a chance unless this casino has set this machine not to pay out!

Hi Paul – thanks for the question!

Generally speaking, if a game is approximating physical objects like dice, cards or drawing numbers, it has to be as random as it would be if you were using the physical object. This is particularly the case in Las Vegas, where you are.

So in this case, talking Keno, since your numbers are being drawn from 80 numbers, the chance of each number being drawn needs to be equal, just like if they were being drawn from a physical hopper. This would negate the ability for the casino to only allow certain arrangements to win, or withhold winners.

So the casino has no need to set a machine to not pay out (nor do they have that sort of control on a machine) when it’s harder than hitting the top prize of a standard lotto game in a state lottery. And it also explains why you’re having so much difficulty – it’s not designed to be easy to win a prize that large.