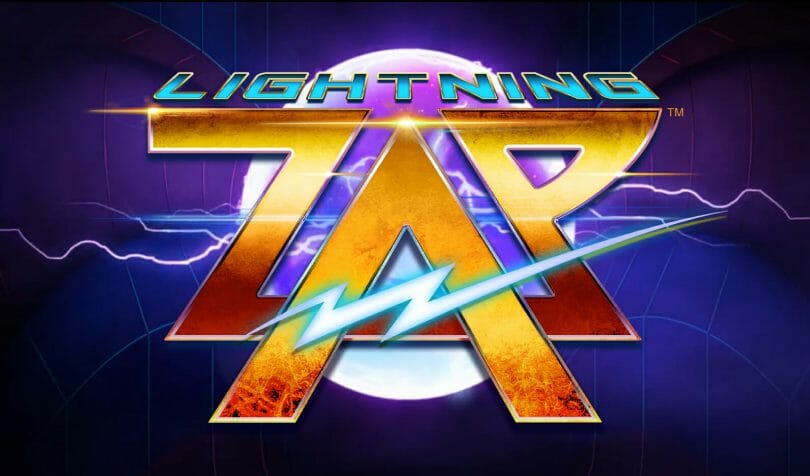 The classic three-reel slot machine has evolved over time, but its look hasn’t changed all that much. Video reel slots have pushed the envelope more, but many of them have a standard 5×3 or 5×4 reel layout, and while there’s some innovation in this way, most follow a pretty traditional format.

So what happens when a game designer decides to completely break the mold? You end up with a game like Lightning Zap, released by Everi. I recently spoke with Juan Mariscal, Director of Game Design at Everi, and the game designer who brought Lightning Zap’s game model to life.

He said that the approach for Lightning Zap started with a simple question: “Are there any ways to justify giving players a higher return to player percentage? It stemmed from an idea of that – how to better help players – and the idea was just get the players more spins per second per unit of time, we can justify having a lower hold on these games.”

Zap features a very different design – instead of reels, you press Spin and either the lightning rod fills and prizes are zapped, or it doesn’t fill and your turn is over. Compared to spinning reels slots, the game is fast paced, and that fast pace justifies the ability to offer a higher payout percentage.

How much higher? Well, we’ve shared in previous posts that many slot games are designed with a range of anywhere from 85% to 98% payback, depending on the game, expected denominations, and so on. Lightning Zap starts with a penny denomination, but it doesn’t have its lowest setting at 85% payback like traditional slot machines.

“We have a few different Zap games, dual screen and single screen,” Mariscal said. “The first (the dual screen) versions went to (a lower end of) 92%, and later versions (the single screen, started at a payback of) 90%. Even at the Las Vegas airport, there’s a dual screen version, a 92% version at least.”

It would seem counterintuitive that casinos would place games on the floor that force a higher payback percentage, but Mariscal said that casino operators got the concept pretty quickly, and the performance on casino floors confirmed the approach was viable.

“To justify purchasing our games, casino operators need the amount of play on an occupied machine over a certain threshold. The feedback we got when we brought in our biggest customers was that no one was upset that we were restricting the hold percentages. It made complete sense. Players were still putting as much coin-in, probably more, because the pace of play was so quick.”

Because the game doesn’t have reels, it leverages a prize-first approach for the game, which fits a game like Zap. Mariscal described it as analogous to “one big reel strip” in that when the random-number generator is called, it looks to see if the number chosen relates to a prize or not. If there’s a prize, the lightning rod fills and activates, and zaps the numbers that add up to the prize won. Since each number is unique, it’s easy to display the outcome.

If you play the one with progressives, you should find a similar experience, except some pays have simply shifted from the original payout format to the progressives.

“The distribution of payouts is important, the DNA of the game,” Mariscal said. “If there’s a progressive that’s paying 100x plus contribution, my philosophy is take money from other 100x wins already in the game, make that outcome happen a lot less and display a progressive win instead.

“With progressives, there’s more of psychological effect to seeing a number rolling up, seeing it as your future win. Progressives look attractive, have that curb appeal to them. It’s a goal of mine that a player would not notice a difference when we’re doing these follow-up games.”

Zap’s success has led to not only sequels, but other games with a similar breaking of the slot format. In an upcoming post I’ll talk about the Crush games, which adds in some new wrinkles that Know Your Slots regular readers will find interesting. I’ll also feature other parts of my discussion with Juan Mariscal of Everi.

Thank you to Juan Mariscal and Michael Conway of Everi for both the interview and graphical assets seen in today’s article!

Here is a promotional video from Everi for Lightning Zap:

Here is a video from Brian Christopher featuring the game in action:

And here is an insanely unusual jackpot on the progressives version with King Jason Slots: