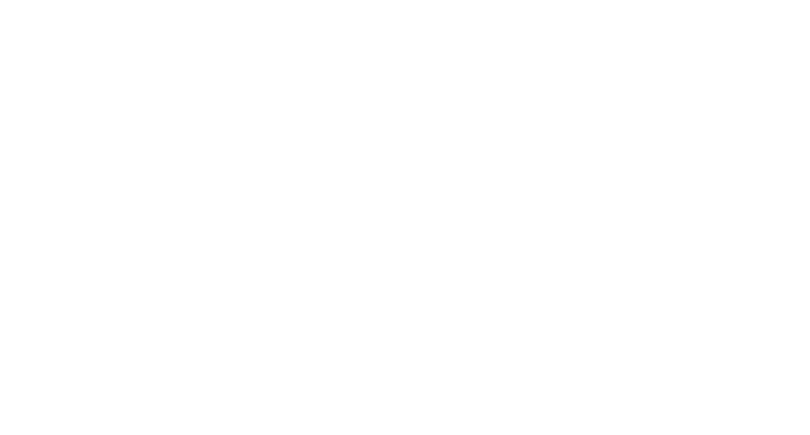 Game: Lucky Buddha
Manufacturer: IGT
Advantage Play Potential: Medium-Low
What Makes it Special: Line hits trigger multipliers that are accessed if the same symbol pays again within 7 spins. Multipliers increase in the bonus. Persistent states carry activated multipliers into and out of the bonus.

Lucky Buddha’s persistent state feature is different than most IGT games – instead of collecting wilds, you’re collecting power-ups based on your line hits – a multiplier that will pay up to 7x in the base game, or 10x in the bonus, if you manage another line hit with the same symbol within 7 spins of the previous one.

This can quickly amp up and provide some solid hits, but it comes with less of a guarantee than many of their others.

Unlike many IGT persistent state-driven games, this is only a 5×3 reel set. It’s a 60 credit bet step but only 30 lines, so a lot of muscle goes into some of the features as opposed to the line hits.

The game has a persistent state feature locked to each bet, called a Repeating Win Multiplier. When you get a line hit with a symbol, a multplier will activate for 7 spins. This multiplier will range from 3x for poker symbols up to 7x for the Buddha. If you get another line hit with the same symbol within the 7 spins, you’ll not only get that line hit multiplied, but the counter for that symbol resets again to seven spins.

The multipliers add volatility to the game, but it’s offset by the generally low symbol count – three poker symbols, three more premium symbols, a wild and a bonus symbol – eight in all. The line hits are also pretty good, and it isn’t difficult to get some 20-30x line hits when you line up something with a mutliplier.

Three bonus icons, in either the base game or the bonus, will trigger the Lucky Buddha Wheel Bonus. There are a number of options you can win on the wheel bonus:

The free games, won through the Lucky Buddha Wheel Bonus, in essence work like base spins, but the key difference is that the multipliers awarded when you line up a win are higher – up to 10x for the buddha, vs. 7x in the base games.

You can trigger the wheel again, just like in the base game. If you get more free games, it acts like a retrigger and adds it to the current bonus. If you get multipliers, it will activate them within the free games.

It’s the multipliers in this case. This is another example of a game where it’s designed to drive people to keep playing, because going 7 spins without any line hits of any sort is not common on many slot machines, this one included. So exhausting all the multipliers is possible, but might take a bit.

That said, if you find a machine with higher multipliers, like the buddha at 7x, it may be worth playing out at least those remaining spins, as a line hit with them could be helpful. Also, with the 7 spin cap, at least it’s knowledge of when it’ll end if no wins happen. And if wins happen, you’ll capitalize on the multiplier and get 7 more spins to get it again.

And here is a game overview from RandomSlots including rules screens and a wheel bonus:

Here is another session from RandomSlots which featured another wheel bonus: