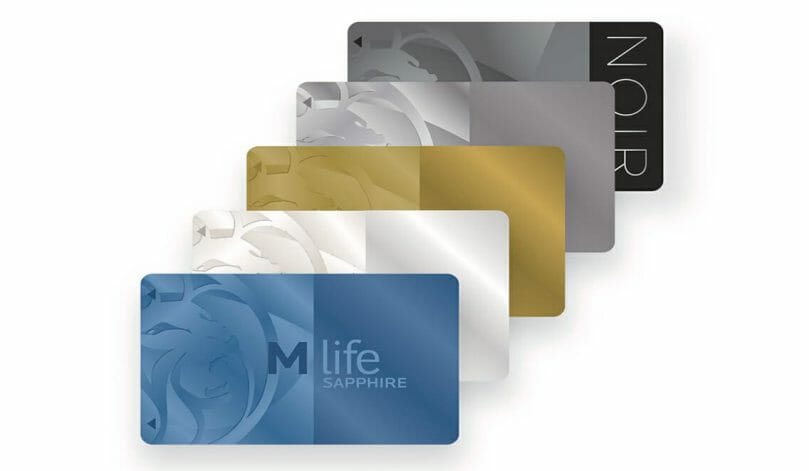 Mlife has added a notice to the top of its site when logged in announcing further changes to its program. In 2019, they reset how Express Comps were earned, going from a more explicit, gamble X and earn Y formula to something more ambiguous.

By the time that change was implemented, some markets, particularly Mlife’s newer east coast casinos, along with the more established Borgata, had their own earnings formulas for comp dollars that allowed them to be competitive with the casinos around them. But those formulas were not explicitly defined, allowing Mlife to establish different earnings rates for different games.

Now, two years later, a similar change is happening around points. Points earning is the bonus comp bucket Mlife Rewards has that other companies don’t. Points can be redeemed for free play or for additional Express Comps.

Here’s the notice as written on the site:

Please note the following change to an M life Rewards benefit that will be effective October 4, 2021, at Beau Rivage and Gold Strike and at all remaining MGM Resorts Destinations nationwide on November 1, 2021.

To reward you appropriately for your slot and video lottery terminal (VLT) play, we are adjusting the way we calculate M life Rewards points.

We will calculate points earned playing slots and VLTs based on your time played, average bet amount, and game type.

This means that points will no longer be earned at an explicit ratio, and will be ambiguous. This puts it in line with Express Comps but means less information for the player.

I don’t expect this to be a massive impact to players overall, as it’s separate and distinct from tier credits, which should still have a clear earnings rate for earning status, and by and large the change on Express Comps didn’t impact every game.

But it does mean it’ll likely be harder to earn points on games with a higher payback percentage (meaning less money held for the casino over time), which is probably not the most surprising.