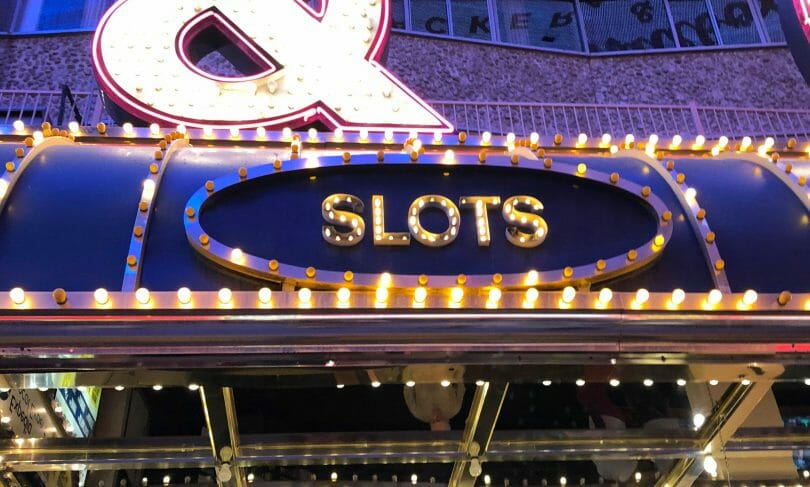 Online forums and social media groups can be a mixed bag. Sometimes you learn about things ahead of official announcements, which can be helpful. Sometimes you “learn” things that turn out to be nothing more than hocus pocus.

The latter occurred for many this month when some began to proclaim that MGM Rewards would extend the tier year through January 31, as they did last year. When I looked around MGM’s website, I could not personally find anything validating this, but people on forums, including cashiers and other casino workers, proclaimed the reset would take place on January 31.

Now, January 1 came and passed and neither Caesars nor MGM had reset the tier counts in their apps or websites. By the 2nd, Caesars had gotten it done for me, impressive in some ways given this was over a holiday weekend and I always have personally felt Caesars was a bit iffy on the tech side. Meanwhile, MGM’s tier credit counts were still in place for me.

The closest thing to proof of an extension I saw, outside the tier credit counts not being reset yet, was a screenshot one eagle-eyed MGM fan had spotted. It was mentioned on their website and she shared it with me, although she also noted that within a couple of days it was edited to state January 1, which to me was a red flag that the January 31 tier credit reset was wishful thinking.

The app and website both continued to list January 1, 2023 as the reset date. I would figure that if they extended it, marketing would be all over it, and the lack of announcements led me to believe it was a lot of wishful thinking in the forums given the lack of an announcement.

Last year, they did indeed extend the tier year, but that also coincided with the February 1 launch of the new MGM Rewards program. My guess was that was not initially when they planned to roll it out, but since that launched February 1, it was easier to leave the old structure in place one more month. There was no such excuse this year.

Meanwhile, MGM moved to a calendar year tier program, and like Caesars let statuses hang on through the 31st, I presume to give them a bit of time each year to reset all the counters and statuses and so on.

As it happens, the morning of January 4, my tier credit counts both on the website and online now showed 0, and it listed the next tier reset as January 1, 2024. However, some players raced to casinos in the first couple of days that didn’t complete their tier, figuring they had time now. That play won’t count towards 2022, though, so it was for nothing.

All of this is to say that while forums can sometimes be a great place for information, often rumors can get amplified into “reality” very quickly without concrete proof. As players, making the most of our casino trips includes being careful to go when you know it’s under the right conditions, not just what you heard might be the case. Otherwise, you may spend money expecting something that simply isn’t the case.

And by the way, everyone has speculated constantly that the Mirage volcano will imminently be shut down now that Hard Rock took over; a recent news article indicates it will run for much of 2023, if not all, so you’ve got time.

It’s just another rumor that hasn’t quite worked out as people have made it out to be, just like the Rio being demolished for a baseball stadium or the Luxor being imploded for being structurally deficient.

So always be sure to look for confirmation of things before banking on them, especially when it comes to offers or tiers or things of that nature, especially in forums where the details aren’t always shared as to where information comes from.