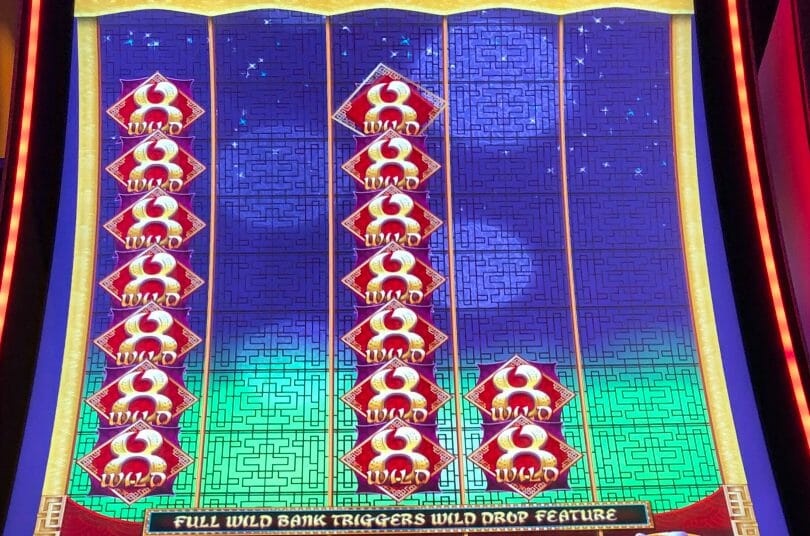 One of the missions I’ve put out there for this site is to help the average slot player be savvier. Not everyone is interested in becoming a top tier advantage player out to make beaucoup bucks. I certainly respect the hustle of those who do, but it’s not for everyone.

I certainly don’t go to a casino looking to spend all night scouting Advantage Play opportunities in an effort to make money. I’ve spoken with slot channel player Slot Queen about this in the past, and she and I are similar in mindset, and I would call Casual Advantage Players. I’d like to talk about this line of thinking in today’s post.

The idea about the Casual Advantage Player is that instead of spending all your time scouting machines, you check if you happen to be nearby, and you put a bit more effort into it if you’re having a rougher than average trip.

The reason for this is simple: A good Advantage Play win could help course correct some of your losses through a win. If you’re playing at a casino and trying to make your budget last a certain amount of time, a couple of Advantage Play wins could replenish your bankroll.

If you’re a casual player that also pays attention to comps, getting more time on machine and extending your bankroll should help with your offers since you’ll show more coin-in on what the house sees as higher house advantage games, even if the Advantage Play itself was a short term win. The higher coin-in would mathematically indicate a higher theoretical loss potential, and with it generally better offers.

With a replenished bankroll you can then put even more coin-in down, and so on. I’ve had multiple trips this summer where a good Advantage Play find has helped me get back on track, or get ahead, and allow me to get more play time on machines. That, in turn, has led to an improvement in my offers at the casino where this happened.

I certainly think that the more casual slot players should understand the games they play at minimum, and keep their eyes at least somewhat open. That said, I know many see slots as a form of entertainment, or aren’t worried about such things.

But if you see an Advantage Play and don’t take advantage of the opportunity, you’re definitely leaving money on the table. And someone else will take it regardless, so if you spot it, it might as well be you.