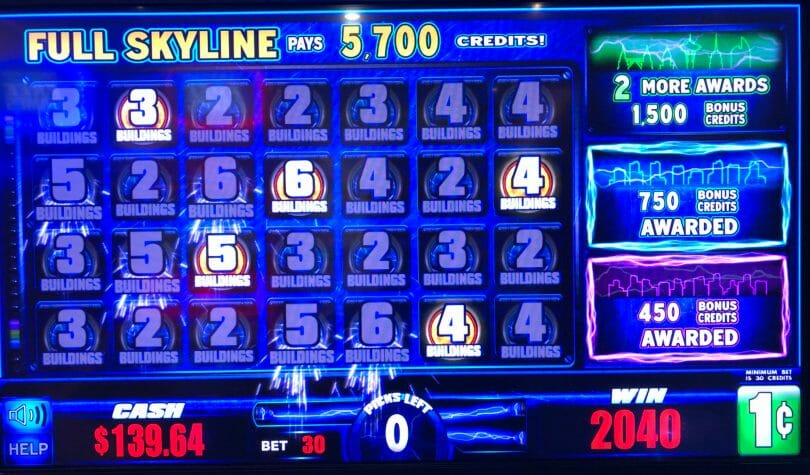 With the advent of modern technology in slots over the past few decades, the flexibility of game design has grown enormously. One of the most critical changes is the introduction is video reel slots, which allowed the ability to bypass the need to have mechanical reels.

This Second Screen concept has opened up scenarios such as picking bonuses, where you aren’t even using the slot reels at all to determine your payout, for instance. Such picking bonuses wouldn’t be possible on the old school mechanical slots.

Newer slot machines of all types tend to have video screens, so it’s now possible for even the physical slot machines to have a second screen bonus; themes like Jackpot Party and Fu Dao Le, with their picking bonuses, have been introduced in a physical reel format, thanks to the continued evolution of the technology of slots.

Old school games like Pinball technically take you into a different area of the machine for the bonus too, although until recently with a lower tech way of accomplishing it.

You can thank that technology for providing some additional diversity to slot machine games, so you’re not just stuck with various forms of a free spin bonus, along with the cleverness of the game designers who come up with new ways to keep players engaged and create fun games to play.