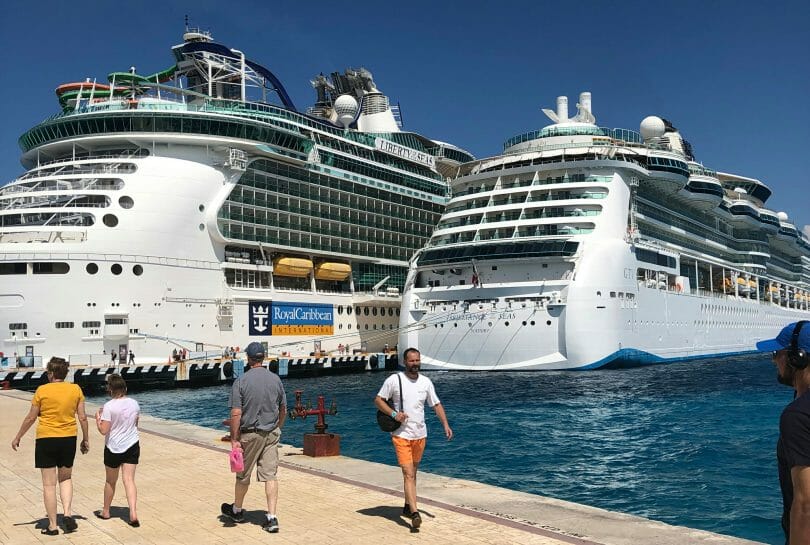 Recently on Twitter, someone dredged up an old tweet about URComped I had posted and declared that URComped was a scam. He submitted his information and got an offer that was higher than what could be found elsewhere.

The person therefore assumed that as a result, URComped must be fleecing all of its customers and overcharging them.

But it was clear the person didn’t understand what role URComped serves in the ecosystem. Not everyone who goes on cruises gambles, or understands how comps work. URComped is superserving that audience. So I thought I’d take the opportunity since this popped up to discuss that aspect of things.

URComped acts in many ways like a casino marketing department, along with how their host system works. Indeed, the people you work with on their team are given titles like Executive Host, which indicates they’re playing in the same sandbox.

Casino comps are always about your previous play, using previous play history as a predictor and guide for future play. Based on your history, a percentage of your expected loss is earmarked as a marketing expense, issued in the form of a comp.

Since many people have never taken a cruise before, URComped bridges the gap by allowing you to submit an offer from a land-based casino, such as a cruise voucher or high free play, as proof you’re worth taking that risk on as someone who has shown a certain level of casino play.

Once you’ve established a history with a cruise line, you may qualify for comps or discounts based on your play. URComped can see that history if you booked through them, which is helpful because they can then help you get onto another cruise line, if you want to try a different company or were not satisfied with the company you selected previously.

They also do this to a lesser degree with physical casinos, having deals with the likes of Tropicana, Golden Nugget and The Cosmopolitan in Las Vegas, but their focus in recent years has been on cruises.

As such, if you are someone without strong enough play, they aren’t able to get a large casino discount rate, which means their rates for a given player could very well be higher than what can be booked through other forms. They’re not a traditional travel agent, and so the way they secure rates for passengers is based on very different criteria.

I was able to leverage a cruise voucher from my home casino to get a free cruise earlier this year, and will be cruising again in February after earning another free cruise based on my play on the first one. So for me, URComped has been a great way to get my foot in the door.

They also do make additional perks available for first-time players on a cruise line, such as free drinks in the casino and waived transaction fees in the casino (perks usually earned from play).

So, like any travel, you should do your due diligence and homework, and figure out what makes the most sense. If you are a regular casino player (and if you’re reading this site there’s at least a small possibility of this), then you can submit your best offers to URComped and see what that yields you.