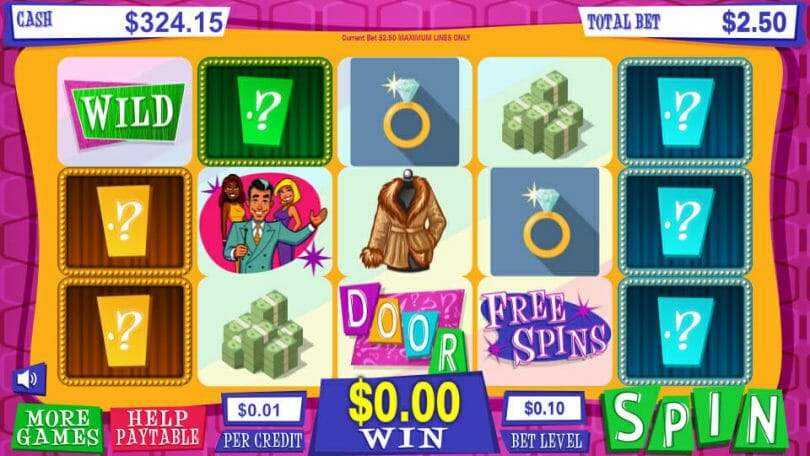 Know Your Slots reader Crystal sent these questions in:

Just trying to understand these [Historic Horse Racing] slot machines. Should I leave it on auto cap?

Should the other people sharing the pot and myself all bet on the same horse?

They say this isn’t random like other slots. I’m trying to understand if u can help me to understand. And are HHR machines required to list statistics with American casino?

Thanks for your questions! Historic Horse Racing machines are effectively electronic versions of horse racing, not unlike how bingo machines look like slot machines but are just electronic forms of bingo.

Everyone betting on the same horse won’t change the odds of you winning – a horse will still ultimately place first, and a bet on a horse that ends up losing will end up being a losing spin. But sort of like bingo machines in other parts of the country, the prize pool is divided in various ways. In this case, if you wager on the right horse and there’s lot of people who did too, your win will be lower, but if you’re one of the few, the win will be larger.

This also means that the machines are leveraging the same parimutuel betting system that horse racing does. Horses are ranked by their expected performance (usually wagering follows that, and the estimated payouts follow the wagers), and then the wagers are pooled and the race “run.” The actual payouts aren’t determined until all the wagers are in, so what you see at the time are payout estimates, not actual payback odds.

Autocap effectively puts the wager on the horses that have the best chances of winning based on the odds estimated. In every horse race there’s a favorite, and that will generally have the estimate of the best odds to win. The win will be smaller than if you bet on a long shot that won, but at the same time you should win more often. So autocap is attempting to put your best chances out there, and do so with less confusion by letting it auto-select the favorites.

As such, it’s not random like a slot in that there isn’t a number generator that you’re playing against. The outcome is determined outside the machine, unlike a Vegas-style slot. But you can choose to bet on a specific horse, and the outcome will simply be animated as a slot spin.

So that’s really the difference – it’s a different kind of wagering all together, but formatted in a way that shows you your outcome in the visual style of a slot. So slot players with autocap on will find that more like what they expect in a slot, and less intimidating, while horse betters may find getting to pick their horses and place wagers more their pace.

As far as payback reporting is concerned, that’s governed by the regulations in a given state. I can’t recall seeing any specific reporting around historic horse racing machines but there could be states that require it and publish it. But reporting isn’t governed by the type of game, but moreso which state, whether it’s a tribally-owned casino or commercial property, etc. It’s best to look up whether your state reports, and you can find out if that data is publicly available.

Have a question you’d like Josh to answer? Leave the question in the comments below, or fill out the Contact Form.