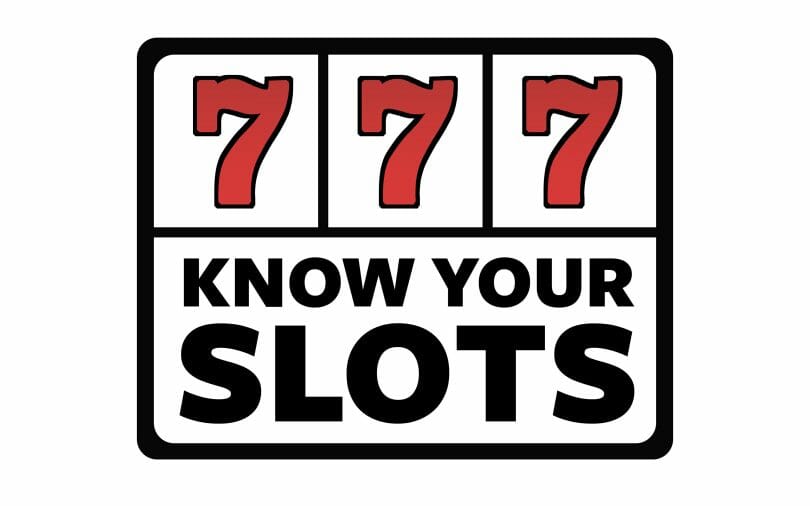 It’s crazy that we’re just a week away from ending 2021. The site’s also quickly approaching the 1000th post, with at least one post going live daily since the launch in May of 2019.

That milestone has given way to thoughts about what to do from here. The original goal was to achieve a daily post for a year, a milestone that’s long been met and completed more than twice over. And so now, as the site continues to grow and evolve, here are a few changes that will take effect entering 2022.

With that many posts, and a lot of great material on the site, it stands to reason that some of the topics people ask about now have been covered in the past. And, because some posts are quickly approaching the three year old mark, there’s items that could probably use a refresher, either with additional information that I’ve incorporated in other pieces since, or because items have fallen out of date.

Sometimes I’ve written multiple posts on a topic that could be better served in a combined post. In other cases I have posts about promotions that have since concluded, relaunched, concluded again and so on.

In the spirit of tidying up the site a bit, content will still be available daily, but some days old posts will be revisited with updates and re-launched on the site. Some topics with multiple posts will be combined and cleaned up to provide a definitive article. Some topics that were posted about often in the early days of the site, like mobile social casinos that offer real rewards, will be updated with the latest information.

In all, the goal will be to balance new material with revisions of old information to be fully up to date and current on the site, in the interest of ensuring that Know Your Slots remains an accurate and helpful resource. And while the bulk of entries on the site will be entirely new and continue building upon what exists now, the goal of a completely new daily post will be adjusted in an effort to ensure the site’s content remains relevant and helpful.

It’s been about a year now since the newsletter registration form was first added to the site. Thousands of readers have since opted in, but there has been no newsletter from this side.

The original plan had been to launch the newsletter in 2021, but other initiatives and efforts got in the way. With many of those now under control or complete, it’s time to come back around to this.

The newsletter won’t come too often – the initial aim is going to be once or twice a month, but will likely orient around various topics, and highlight a mix of newer and older content on the site. Many of my readers find the site via search results, or through the daily timeline of posts on social media, so there’s a good percentage that haven’t seen everything that’s gone up.

My hope is that the newsletter will be a fresh way to tackle the variety of topics that are shared on the site, and bring some additional helpful information to you directly. If you’d like to sign up, use the form below to be on the list when it launches in January.

One thing that’s been great about the site is that I’ve met a lot of amazing people within the industry who create the games that we all play in casinos. I’ve also met some people who work within the casinos themselves, who read sites like mine, and feedback like yours on various social groups, to better understand what’s on players minds.

So for now, that’s what I’ve got, and of course the steady mix that includes slot tutorials, travel, making the most of comps, and various casino news items, will continue to make up the site’s structure today.

Are there things you’d like to see on the site? Share below – and perhaps you’ll see some of that come to life in 2022 as well!