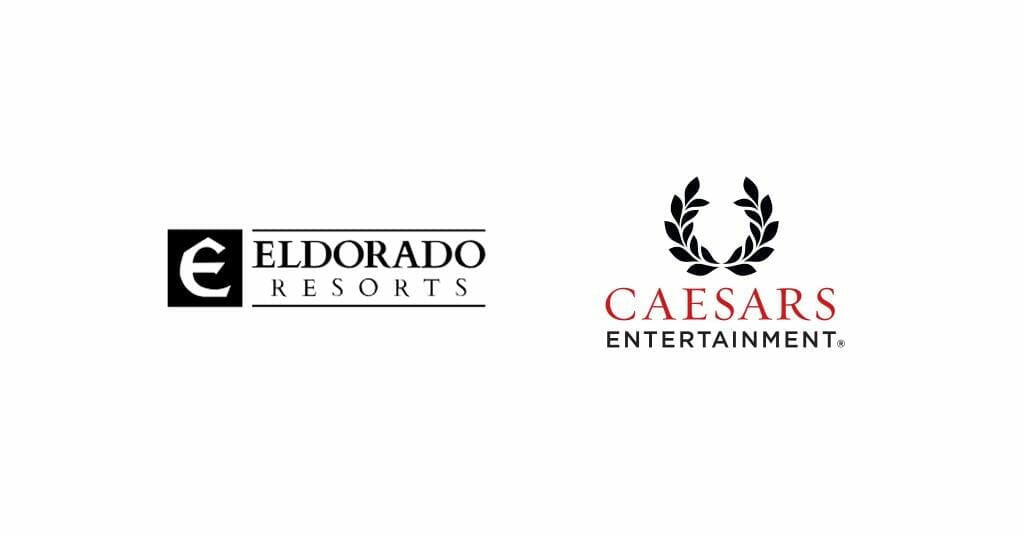 The merger of Caesars and Eldorado finally got the last of its approvals, meaning the review process has concluded and the companies have combined. What does this mean for you as a player? Immediately, some new features are unlocked, and down the road, some changes are inevitable. Here’s what we know so far.

Match Your Cards Up

As part of the launch of an updated website, you can now link your cards between many of the establishments owned by the new Caesars (in this case the Eldorado properties on other programs today0. This means if you’ve tiered up in one program but not another, but have a card, you can enjoy the benefits at both properties for now, while the card systems are still separate.

I attempted to link my Tropicana card in Atlantic City and got an error; as someone with an apostrophe in my last name this is a common axe I grind that these solutions are never quite perfect, and I usually am sent fumbling. As I write this, I’ve got an email in, and hopefully I will have answers about what happens.

You can also transfer points between systems, and there’s no loss – the value is identical from one system to another. So if you earn comp dollars at Tropicana Atlantic City and want to transfer them to Caesars Rewards Credits, you can do so.

This is not unlike what Mlife players have to do today for the Borgata, which although is part of Mlife is using a separate system that never was fully merged in, so some things have to be done manually. Fortunately for players, this can be done on the website as well, vs. having to go to a players club desk, so that is a bit more efficient and allows us to handle it ourselves.

I’ve mentioned this here previously, but Eldorado properties are slated to move over to Caesars Rewards. it was said this will be done “quickly” but there’s a lot of disparate systems to migrate. That said, Eldorado can flip properties over as they’re ready, so expect the rollout to be steady as each property is ready to migrate over.

As properties migrate over, the perks that they get will shift to the Caesars Rewards model, so if there’s anything you have under the current program that you want to use but haven’t done so, now’s the time to do it.

Eldorado has said any existing promotions will be honored until the expire or the property transitions. Offers evolved quite quickly after previous Eldorado acquisitions, and not generally for the better; my offer at Tropicana Atlantic City was more than halved after the acquisition and it’s never recovered.

The Caesars.com website, which is where the combined company will land (as Eldorado is opting to use the Caesars name) has already been given a small refresh which adds in the Eldorado properties. The booking engine also lists them, although so far (as I write this) you can’t book a room at Tropicana Atlantic City through Caesars’ website just yet.

It’s clear though the migration is designed to take place as quickly and efficiently as possible, not unexpected given the size of the merger and the fact that it took roughly a year to get to this point.

More changes and evolution will be announced as the merger steps continue, but the above represents a significant move forward for those awaiting for the combination to finally begin to bear out, which is possible now that all the states have approved and set conditions on the merger.