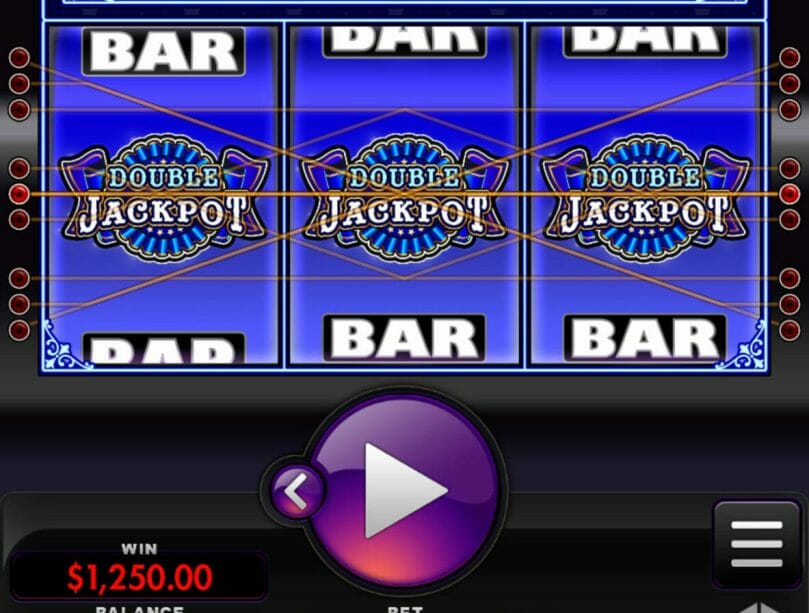 It’s been about six weeks now since Connecticut iGaming has launched. In my earliest review, I posted about how DraftKings (partnered with Foxwoods) had the edge in my mind. That sentiment has held on, for a few reasons, although I know other players who have kept going with Fan Duel (partnered with Mohegan Sun).

For me, the reasons were pretty clear:

Ultimately my earliest observations continue to bear out. DraftKings seemed a bit more on the ball, and that has continued. Still to come are the ties to the reward programs, which I expect will happen at some point, and the continued rollout of games from other companies, such as Scientific Games, which had a handful of its games pop up in late November.

The games continue to show paybacks in the 94-96% range. Scientific Games’ offerings also list payouts, like IGT, and the ones I checked were all in the 96 percent range. But they also posted some of their volatile games, so you still get those swings.

I do feel like I notice the difference playing a 94-96% game vs. a sub-90% game in the casino, above and beyond the handpays. The number of 100x wins seems much higher, for instance. The amount of coin-in I’m able to do as a rule online vs. in a casino on a given budget is quite different as well. There are certainly times when I go on the downswing, as well as the upswing, but those times feel more balanced overall.

So while I continue to tinker with online games and how they factor into my gambling future, I think the ability for them to payout more often might lead me to play them a bit more often as I might’ve first considered. I still don’t find them as actually going to the casino, but I find a carefully budgeted session (good advice for any casino trip, physical or online) can still be fun when managed carefully, and it’s hard to turn down strong offers when they’re presented.