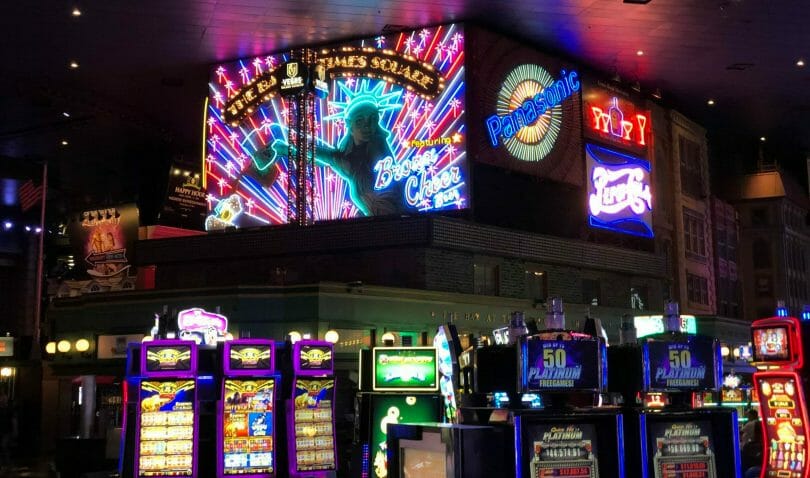 In slot forums, the conversations about hosts continue. One player recently was emphatic that the getting of a host is assigned to a higher tier. Presuming four tiers in a casino program, if you reach the third tier, you should ultimately end up with a host.

As noted in the previous pieces on hosts, your trip budget is going to have more to do with it than anything else, with your trip frequency being in the mix as well.

The problem with using status as the metric for when you get a host is the simple fact that status isn’t truly tied to any metric of financial value. Tier matches, point multipliers, daily bonuses, and so on can all reduce the level of effort to get a given tier, and so that’s the first problem.

The second problem is that in many locals markets, like Atlantic City, players can grind away each week with tiny budgets and reach a higher tier. These players certainly have value to the casino, as they’re on property a lot and likely spending enough money over time, but a host is usually focused on a given visit, and the amount of spend per visit isn’t nearly enough for a host to offer value.

Meanwhile, hosts are looking for players that they can grow through loyalty and return visits, and that requires budget. So players spending $100/week at a casino and working their way to the third tier is nice, but it isn’t host worthy.

Some companies will assign a “VIP number” to those higher tier players, and it’ll be a more personal approach than a standard phone number, but it’s ultimately a group of people with limited power other than great customer service skills to make people feel a bit more special, and they can sometimes access things a basic reservation agent can’t.

It’s a nice coincidence that players who have a healthy budget, one that might get a host’s attention, are also players who thanks to that budget can tier more quickly. That can give the illusion that tier matters, and while for some things it does, in the case of whether you’re going to get a host, that’s not what they’re looking at or for. It all comes down to that trip budget.