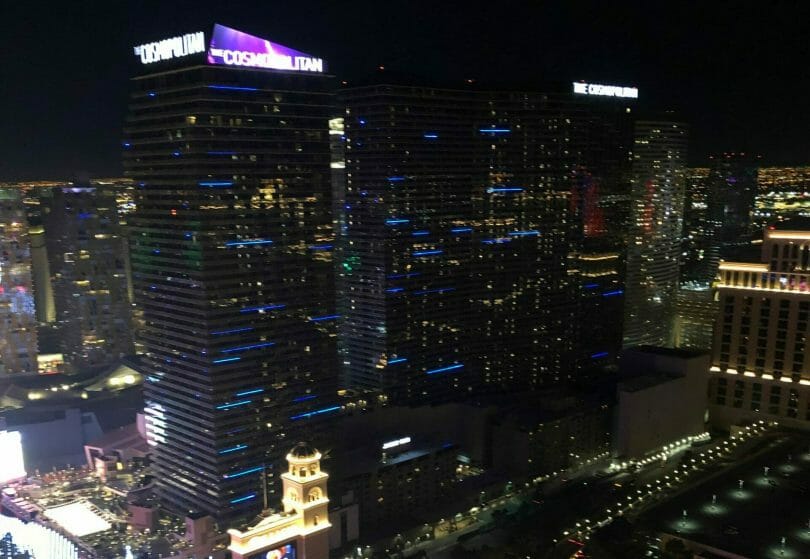 This week, the acquisition of operations of The Cosmopolitan of Las Vegas by MGM Rewards was completed, bringing to an end that phase of the property’s ownership by Blackstone. Many players have been chomping at the bit for the property to become part of MGM Rewards, use comps, get vouchers on myVEGAS, and so on.

This is because the acquisition being complete is simply step one. Now the actual work begins for MGM as they integrate the property into their systems. To answer some of the questions, MGM Resorts put up a page about the Cosmopolitan acquisition to attempt to answer questions about what to expect.

Despite the Caesars/Eldorado merger having been completed roughly two years ago, they’re still switching properties over to the actual Caesars Rewards system, a slower than expected transition that has left properties like Tropicana Laughlin in a weird limbo for possibly too long.

Fortunately in this case, there’s only one property to integrate, and things like the players card system may be easier than average given it appears Aria and Cosmopolitan use the same system. But the reality is this is going to take awhile. And so that page they put up has a lot of “stay tuned” sorts of answers.

What we do know:

It would be reasonable to expect these things to roll out over the next 3-12 months, depending on the complexity of bringing everything over and how aggressive they wish to move. But in the meantime, players should expect largely status quo on things like offers, earnings, and so on, separately, on each side of the fence.

It would also be reasonable to expect things to shift over time; simpler things like parking access may happen faster than the full porting of Identity into MGM Rewards.

Initially, my expectation was for Identity to transition to MGM Rewards in the new year, which would avoid any crazy tier credit combining or anything of that nature, since MGM Rewards works on a calendar year cycle. But rumors are floating that it may be even longer than that. We’ll continue to wait and see for more formal announcements, and in the meantime Identity and MGM Rewards continue to operate separately and with different offers, both of which can be used by players.