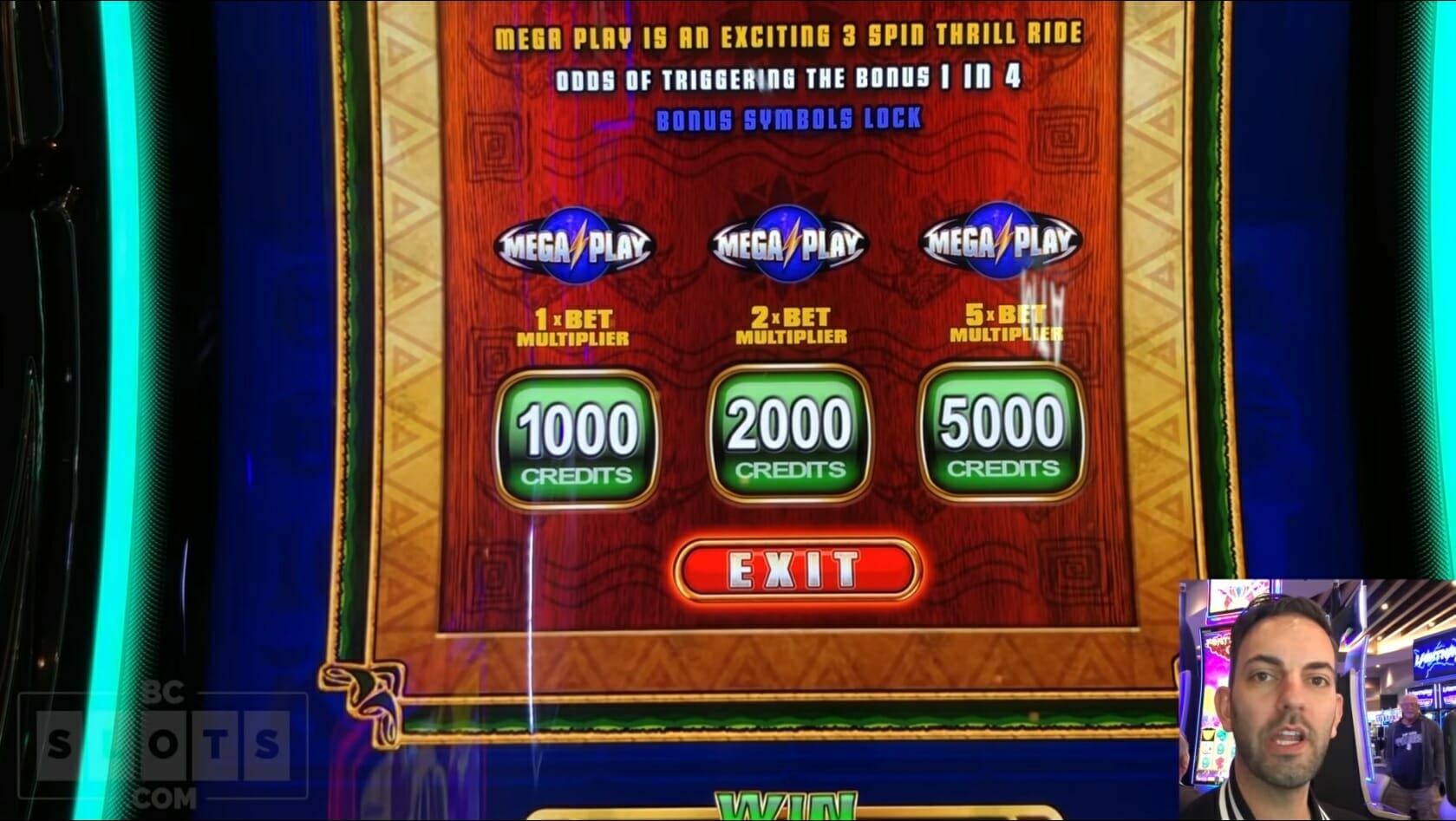 In a previous post here on the site I noted examples of online slot game types I hoped would make more of an appearance in physical casinos.

One element I spoke about, which I’ve also written about here in the past, is the concept of buying a bonus. Instead of spinning to get to a bonus, you have the option of paying an amount to get right to the good stuff.

It does seem like games are starting to incorporate this with a bit more regularity. Aristocrat has included it on their Coin Trio and Mr. Cashman Link, both of which have it with a hold and spin mechanic, which merges two elements together.

However, one thing that has begun to become clear is why this is even more necessary nowadays – bonuses are getting increasingly hard to get.

If you go back 10 or 15 years, bonus frequencies were much higher. Let’s say they came every 50 spins or so, and had a target of something like 25x your bet back. However, players have become comfortable with higher volatility, meaning they can make bonuses rarer but have more upside potential.

If you halved the number of bonuses, you could have them pay twice as much, making them more valuable, but harder to achieve. So using the above example, a bonus could be set up to come out every 100 spins instead of 50, but then there’d be room for a 50x bonus on average because they’re coming less frequently.

I get asked a lot more nowadays than I used to why a bonus on this game or that is so hard to get – it’s simply the case that over time, because the potential value within a bonus has grown, the game makers have over time pushed a bonus out to be harder to achieve to offset that – they do this as part of how they ensure the game meets its overall payback design.

They can also make more of the money come out of the bonuses and less out of line hits – we’ve all played games where that’s the case. And often times some combination thereof is likely in play.

So this brings us back around to Buy a Bonus. What I’m beginning to notice especially on newer games, whether it be physical or online, is buying a bonus can be expensive! A number of examples I’ve reviewed have a bonus in the range of 66-125x the normal spin bet to get the bonus. To cite a few examples:

This really underscores why bonuses are in some cases so hard to get now – if you figure these are baked in with the standard payback percentages (let’s call it 90 percent), a 100x bonus is expected to pay you back, on average 90x. But the bonuses are much more volatile nowadays, so it could be 10x or it could be 1,000x.

So in some ways you do get a bit of a hint of a game’s volatility based on the Buy a Bonus structure – bigger purchases relative to the bet level that is offered will likely indicate a more volatile bonus, but one that has more potential in there. But if playing the game normally, a bigger Buy a Bonus can also hint at the relative level of difficulty of getting that bonus naturally. (In the case of Coin Trio, a three-bag structure may allow bonuses to come out more frequently because you can qualify for one, two or three upgrades, something which could potentially be calibrated differently for the Buy a Bonus, or perhaps not.)

For players who want a chance at a massive bonus potential, those might be the game for you, while players who like to get into the bonus more frequently (without having to pay 100x the normal wager for them, anyway) may find this isn’t the right game for them.

Like other game designs, this is just another variation that players can choose from, with the opportunity to find what works for them. I’ve been playing around more with Buy a Bonus and definitely find it interesting, but for me it’s probably going to be a minority of my casino play.

VegasLowRoller played Mr. Cashman Link and did a full video of bonus buys:

Slot Queen‘s husband (Slot Hubby, of course) did a video during his weekly Saturday video on the channel, playing Coin Trio, that started with a series of bonus buys: