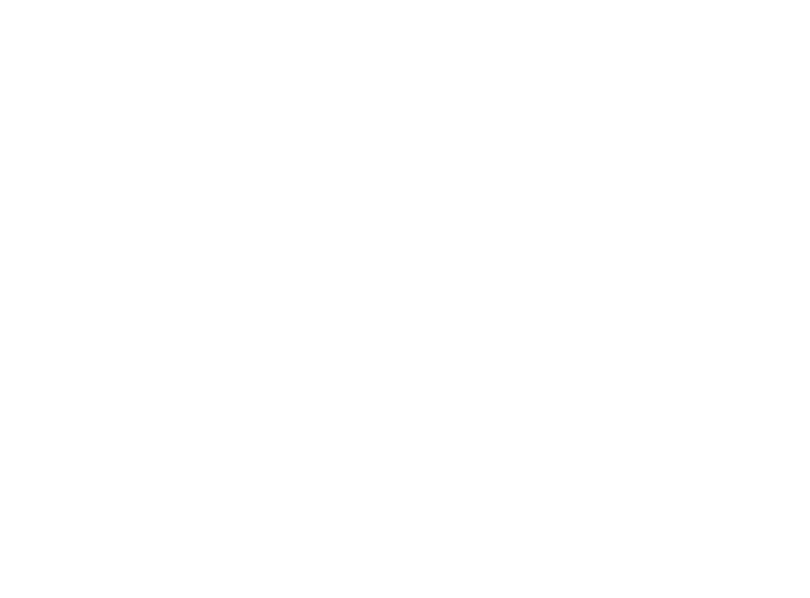 Lightning Link and its cousin, Dragon Link, offers four jackpots, with the two most exciting being the Major and the Grand. Some players don’t understand the various ways that a Major or Grand can be won.

Because the jackpots are on the rare side, some haven’t experienced the various ways things can happen, so let’s talk about it in today’s post.

Most players know that landing all 15 symbols will automatically pay the Grand Jackpot, on top of what’s on the balls/lanterns/chips/whatnot that were collected in all 15 symbols.

What many don’t realize is that it can also be won randomly. It’s there in the paytable – “Grand Jackpot may be won randomly after any bought game where 0-5 symbols appear” tells you all you need to know.

Given how rare the Grand is to begin with, it’s unlikely this is seen often in the wild in a casino, but the fact that it exists is a bit exciting.

Where it doesn’t exist, and some players get confused by this, is on a ball/lantern/chip/whatnot. Elsewhere in the paytable, it tells you what the possible prizes are. Aside from 1-100x your credits bet, you can have a Mini, Minor or Major… but no Grand. So if you’re hoping a Grand will land on any random space, it unfortunately will not happen.

Unlike the Grand, we know the Major can appear on a space. But it too can also be won randomly, and it’s no less exciting when it happens. And fortunately, since the Major is a bit easier to win than the Grand, there’s at least some video evidence of this one.

See Diana Evoni win one on her channel; you can catch it around 4:15:

RandomSlots is a great channel for seeing the pay tables along with gameplay. The screenshots here were derived from the video below, but they are consistent with all the Lightning Link and Dragon Link families of games.