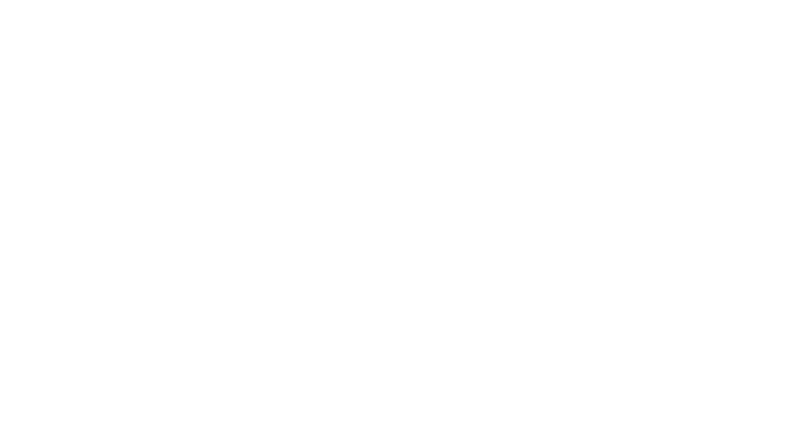 Slot designers have a tendency at times to develop games that reward or enhance five of a kinds. I’ve written about games like White Tiger and Fairy’s Fortune, which have various ways of accomplishing this.

A more recent entrant to the list comes from AGS and their Cash Jolt series. I recently played the Grand Palace version at a casino and found it to be a fun addition to that sort of game. The game is set up with 60 credit increments with an all ways pays format.

For each double lightning bolt symbol that appears, the prize in each lightning bolt is doubled, or the progressive awarded twice. They appear on reel 3 in the base game.

As an added bonus, along with the wild symbols, all lightning bolt symbols also act as wilds, so there’s a bit more of a presence of wilds on the reels for some more hit potential. And when you win the Cash Jolt feature, you also get paid for the five of a kind(s) that result, so it’s extra money for your wins.

There’s a second chance feature if you get four of a kind and no bolt on reel 5, which will nudge reel 5 upward 2 or 3 positions for a second chance to win the Cash Jolt.

The bonus symbols appear on reels 1, 3 and 5. Getting the three bonus symbols triggers 8 free spins. The Cash Jolt feature is more likely to happen during the bonus with extra bolts added to the reels. Double lightning bolts also now appear on reels 2, 3 and 4, increasing the chances of getting one or more of them. The bonus allows for retriggers as well.

You end up with more stacked bolts and so forth, upping the amount you win on the Cash Jolt feature during the bonus as well. This certainly makes for a bit of a volatile ride, but that’s pretty much the calling card of AGS at this point.

It’s a fun game, a good up and down ride but lots of potential!

Diana Evoni played Cash Jolt Grand Palace at the beginning of this video, which features a bonus and the second chance feature:

The Slot Cats played the game in this video, starting at 3:19: