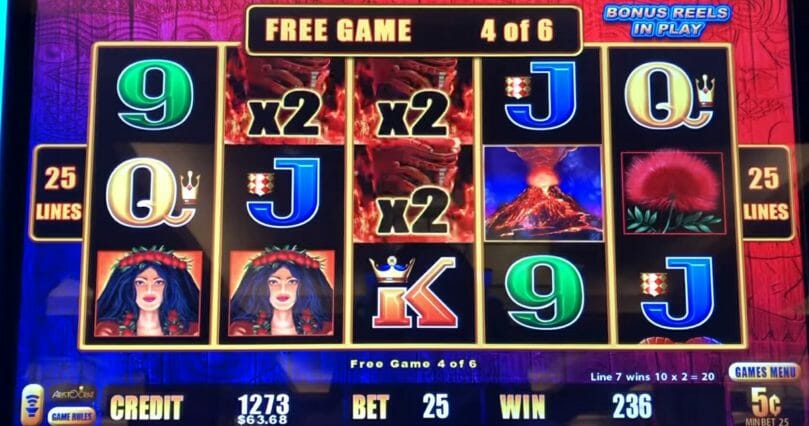 There’s a lot to getting a slot machine out there, from developing the math behind a game to putting together graphics that complement it, getting it tested and certified for various casino markets, and even sometimes getting hardware in casinos that can run it, and getting casinos to actually choose that game to be on it.

So, slot manufacturers have for many years looked to clones as an area of opportunity. Clones are not something unique to the slot industry when it comes to development of a thing, but in this case it has a specific role to play.

Clones of games can be developed for a lot of reasons:

Sometimes games are developed as near-clones, with the same overall structure but slight tweaks to the math to have them act slightly differently, to see what players are more drawn to (for example, one version being more volatile than another).

These are other examples of repurposing the math done to make a game work, proven and working, to avoid having to do things over and over for various games.

Ultimately, clones are designed to reduce costs, and risk, for slot companies where titles have a high risk of failure. It also allows companies to use time-proven developments around the math models of various games and bonuses to get more mileage around existing investments.