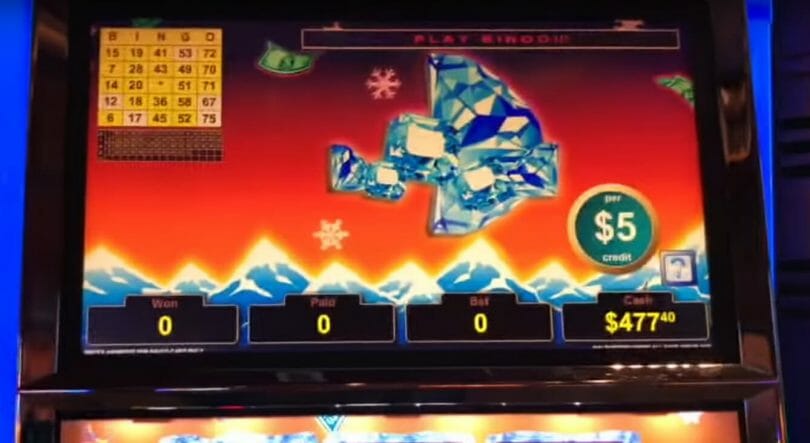 A regular slot player in a market where Class II/Bingo Machines exist asked the question about something they saw: Some players would touch the bingo cards before playing. Does that do anything to help their chances?

STATUS: No. Touching a bingo card will change the card used, but doesn’t change the odds of winning or losing.

Like anything where a player has some control, bingo cards are one of those aspects of gambling where some players like to change a card until it has a lucky number, or they just feel a card is lucky. But when it comes down to Bingo, the balls drawn have an equal chance of being drawn, regardless of which card a player selects. They could change what might’ve been a winning card to a losing one! Or vice versa.

Remember that Bingo Machines have their wins and losses determined outside the machine, in a game of bingo with some number of linked machines. Your bingo card active on the machine when you make a wager is what is used to determine in that bingo game whether you’ve won. The game will play out the same regardless of the card you have active, and you won’t know until the game is actually played if your card was a winning one or not.

Players have a variety of superstitions, the card being included. But as I say about many of these things, if it makes you happy, it won’t technically harm anything – you have the same chances of winning or losing regardless of the card you select. So if having a lucky number makes you feel better, by all means go for it.

Just don’t expect the change to improve your chances of winning, as that won’t happen.