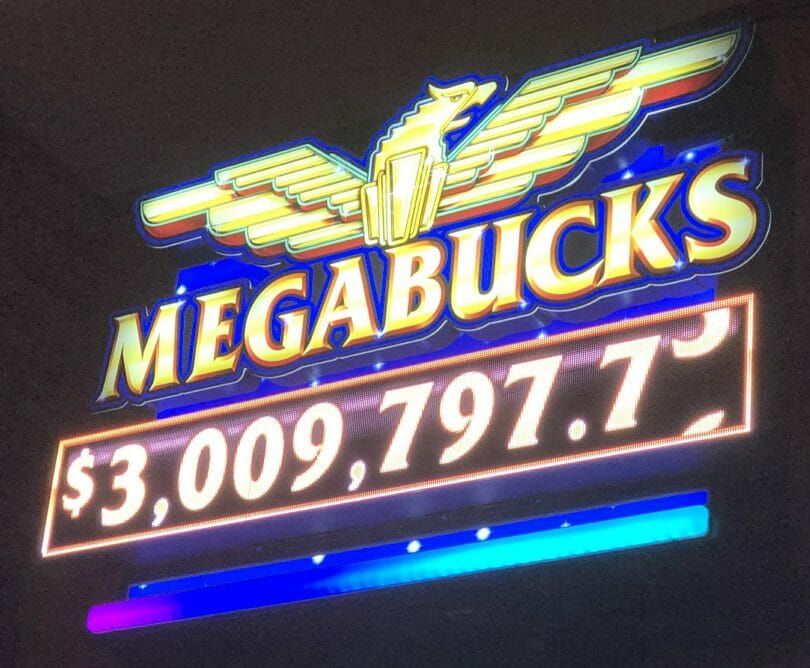 Progressives on slot machines take all sorts of different forms. So do the numbers they pay out. Depending on how a progressive is formed and built, it can range from small numbers to astronomical ones. A Wide-Area Progressive, because of the way it’s designed, has the ability to be the largest.

In a previous article discussing how progressives grow, I mentioned the various types of progressives that exist. Let’s start with a review:

Unlike the local progressives, these are managed by the major slot manufacturers. They’re generally licensed, which means profit sharing is done between the slot manufacturer and the casino. On games like Megabucks, this also means a lower payout percentage overall.

But what it opens up is the opportunity for a life-changing jackpot. Many popular themes, such as Wheel of Fortune and Monopoly, have had such jackpots attached to them.

The various casino operators participating pool their sales together and get a share of the profits from the game. In this way the casino is not on the hook for paying out the top prize, but has the ability to offer such potential within their walls. Meanwhile, the slot manufacturer, able to seed the jackpot thanks to the expected odds and sales from a variety of casinos, can run the game profitably.

When a prize of that size is won, there are sometimes stories of people waiting around for awhile as the machine is checked and verified to ensure no malfunctions occurred and the game did as it said it did – this is important to ensure no tampering or such happened. But after that most players get their first installment quite quickly.

So what are the odds of winning the top prize of a wide area progressive? Megabucks, which is the biggest prize regularly available, has estimated odds of nearly 1 in 50 million. The game’s average payback is low for a high-denomination game, and it’s calculated that about 10% of the coin-in fuels the top prize, so unless you’re the lucky one, you’re facing an uphill battle from the get go. But players love the chances of being that one.

For most wide-area progressives you must bet max bet, which can get up there for the bigger prizes, so if you’re trying to strike it rich, be sure to understand the rules of a given game to ensure you’re wagering what is required to win the top prize.