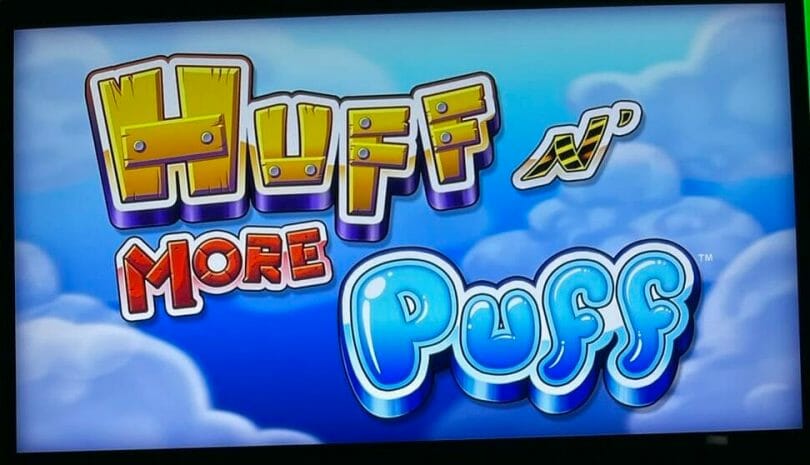 I’ve spent some time here writing about slot machine sequels, and how the updates can either raise the bet, such as Gold Stacks 88 Empire, or shift pays around, like Huff N’ More Puff.

But when I say shift the pays around, what does that actually look like in practice? My article on the game gets into it, but I also recently discussed it with Matt Bourie of The Jackpot Gents:

Ultimately while the games look and behave quite similarly on the surface, the math under the hood is quite different. The sequel puts a lot more emphasis on bonuses, and while it does give you more bonuses in the long run, it’s at the expense of line hits.

As a player, you may be OK with this, and it doesn’t make it a bad game. But players should know that this game is more about the bonuses than the original, and that means if you don’t get a bonus for awhile, it will be more punishing.

We go through the major game changes, which include:

It’s a pretty substantial overhaul to the game, putting the weight on the bonuses, which are even more volatile now due to the emphasis on the mansions.

The talk goes over all of this in more detail. Do you like the original or the sequel better, or is this game series not your cup of tea at all?