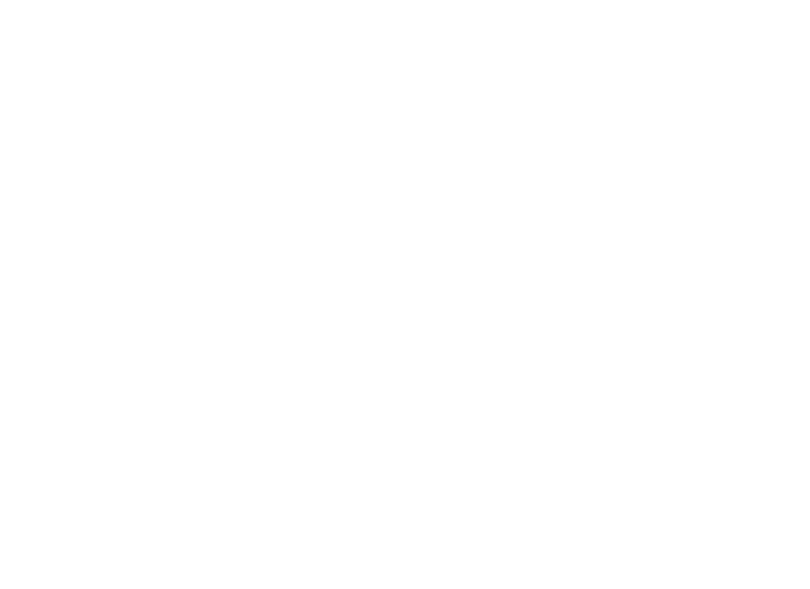 One of the more common questions about slot machines that comes up is if a bonus is predetermined or not. If it’s predetermined, any picking or spinning is just visual eye candy for an outcome that’s already been decided, and some aren’t the biggest fans of it.

Status: Some are, some aren’t.

Since that’s a very unhelpful answer, let’s take a look of traits that can help you determine if a slot is predetermined or using the RNG to decide the outcomes in real time. And before we do, let’s rule one trait out that has nothing to do with the nature of the bonus you’re playing.

One thing you may notice if your slot machine resets, or if there’s a power interruption or other issue that may force your bonus to recover and restart is that you’ll get the same choices and spin results up to the point of the interruption. Some see that as a sign of it being a predetermined bonus. In fact, by design, slots keep track of a bonus’s progress so it can restore to the exact point of a failure if a machine get reset.

One reason for this is pretty simple: If players knew they could start a bonus over and get better results by causing a machine to reset via a power issue or some other means, it would be a way to manipulate a machine. Beyond this, some slot manufacturers have a way to replay the bonus, so for handpays or other scenarios of importance they can show off what happened for marketing purposes. As you can imagine, not a lot of information needs to be recorded – the game can replay the same RNGs for random bonuses as it could a predetermined one.

With that out of the way, let’s discuss the signs of a pre-determined bonus versus a random (RNG-driven) one.

When a Bonus is Predetermined

First off, we need to immediately rule out virtually all machines that aren’t Vegas-style (Class III) slots from this exercise, because the bonuses will be predetermined.

Manufacturers choose not to share the details too often about whether it’s definitely a pre-determined pick or not, but here’s one other way you can likely know a bonus is pre-determined, many game designers have said:

When It’s Likely Not Predetermined

A few areas where bonuses likely play out with the RNG running just like a real bonus:

Some people feel predetermined bonuses are somehow unfair. The reality is that RNG-based games use math and the paytables to determine what a game will pay over time, including in a bonus. A predetermined bonus will pay a certain amount over time. As a player we can’t know what changing our timing will truly do on an RNG machine.

As such, knowing whether it’s predetermined or not really makes it a mental exercise, another superstition for slot players to get excited about. In the long run, presuming you have two machines with identical payback and one is an RNG-driven bonus and one predetermined, you’ll get the same payback in the long term.

What’s your favorite bonus game? Share in the comments!