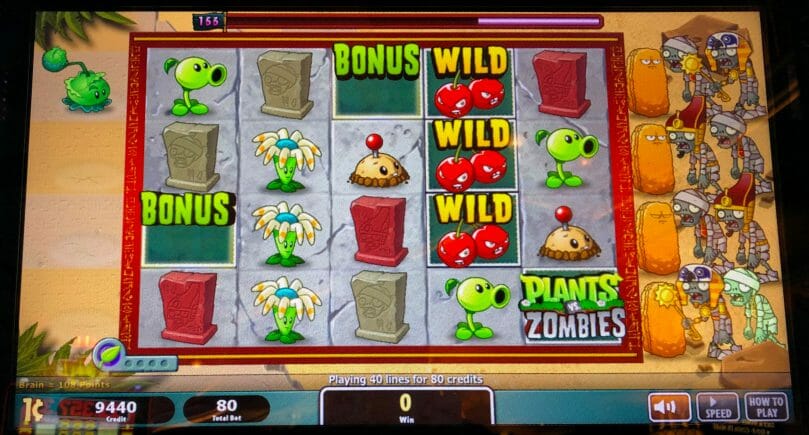 When talking slots with other players, you might hear the term dead spin. Unlike a winning spin, where any sort of payout can occur, a dead spin is one where no payouts take place.

This is tied directly to the concept of Hit Frequency, as the percentage of winning spins vs. dead spins is how that is calculated. If a machine has a hit frequency of 50 percent, that means half the spins will be dead spins, or spins with no wins whatsoever. Lower hit frequencies mean a higher proportion of dead spins.

At the most extreme volatility, a game series like Awesome Reels or games like Mega Vault will give you a ton of dead spins to make up for the extremely high potential they have for big pays if the right scenario lines up.

Compare that to a game like Quick Hit or Quick Spin, both of which have higher hit frequencies, which mean lower amounts of dead spins. But the winning spins pay less because you get paid more often.

Various slot players have various preferences, and some will have more of a tolerance of dead spins than others. But ultimately dead spins are necessary to balance out the winning spins and ensure a house edge, so they’re largely unavoidable and simply make up part of the complexion of a slot machine.